Damien and Angela met at work, and soon began to notice that they had similar senses of humor and personalities. Their unspoken mutual attraction revealed itself during a company trip to a colorful town on the Central American Caribbean Coast, when a steamy night out at a local club initiated a secret office romance.

Straight out of a novel, their relationship blossomed during a period of civil unrest and nationwide roadblocks that forced Angela to seek refuge in Damien’s home. This period of national tumult and personal insecurity fed a passionate affair, which developed over the course of 2018 into an intense, free, and volcanic partnership that continues to this day.

Sexually, the pair are delightfully filthy-minded, often surprising and exciting each other when they reveal their fantasies. They like rough and passionate sex, and are constantly finding new ways to experience pleasure. Proudly hedonistic, the two are addicted to each other and have sex at least 5 times per week (even if they sometime try and contain themselves).

Although there are surely many sexy adventures to come, their favorite sexual memory is the time when they made love outdoors on a resort beach with the stars and full moon above, waves crashing around them, and hotel patrons just a stone’s throw away. Lustery is happy to help this fun duo explore such exhibitionist escapades! 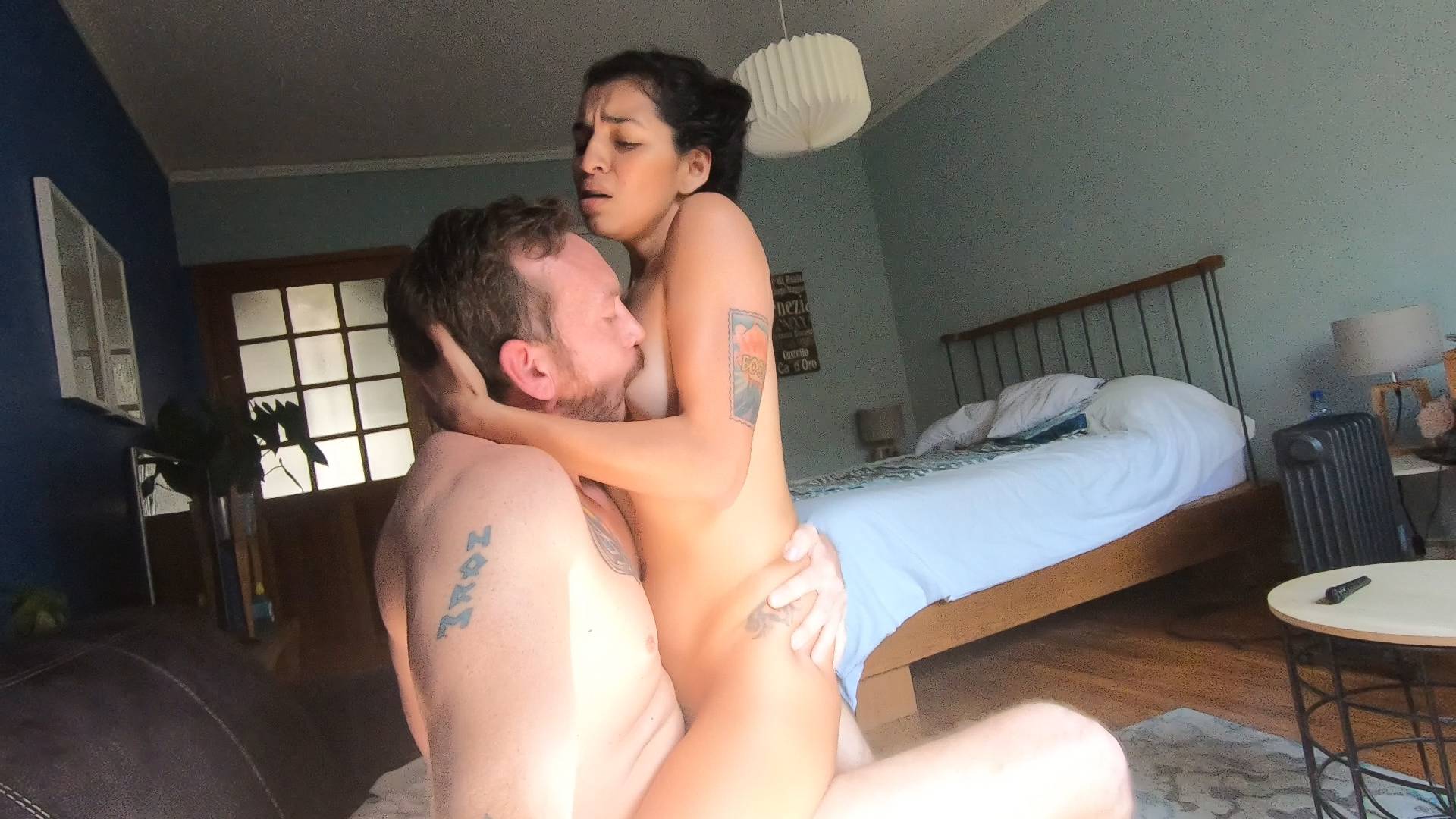 VLOG: How Babies Are Made...
Damien and Angela have more than a few adventurous escapades under their belts but their latest may be their most exciting yet: making a baby! However, forget what you know about the birds and the bees. In their first Lustery vlog, we join the couple as they head to Mexico for IVF treatment after a vasectomy a decade ago made taking the ‘traditional route’ an impossibility. Not that that stops them from fucking at every opportunity the can: between sightseeing and clinic visits, the only other place they’re interested in spending any time is between each other’s legs, with plenty of mouthwatering POV oral, bed-rocking riding and, of course, a very happy ending...
Full video