French pair Anaïs and Chris might have met through a mutual friend but it’s not the only thing the playful pair had in common. In their four years together, their endless similarities have gone to show that their only difference is, well, a few years. Describing their relationship, they say, “We are very close friends, we laugh and we share a lot of things in common, like photography, editing and gaming, to name a few.” And, of course, there’s their shared passion for fucking each other, making porn and, oh yes, cosplay! There’s something about taking existing characters and making them that much sexier that really turns them on, they explain – and it doesn’t hurt that these two come with bucketloads of sex appeal and infinite chemistry, even when they’re just playing themselves. They’ve been filming their own smut together for a year now and they insist that it’s their greatest sexual adventure so far, and one that they have every intention of enjoying to the max. You need only watch their incredible Lustery debut for evidence of that. 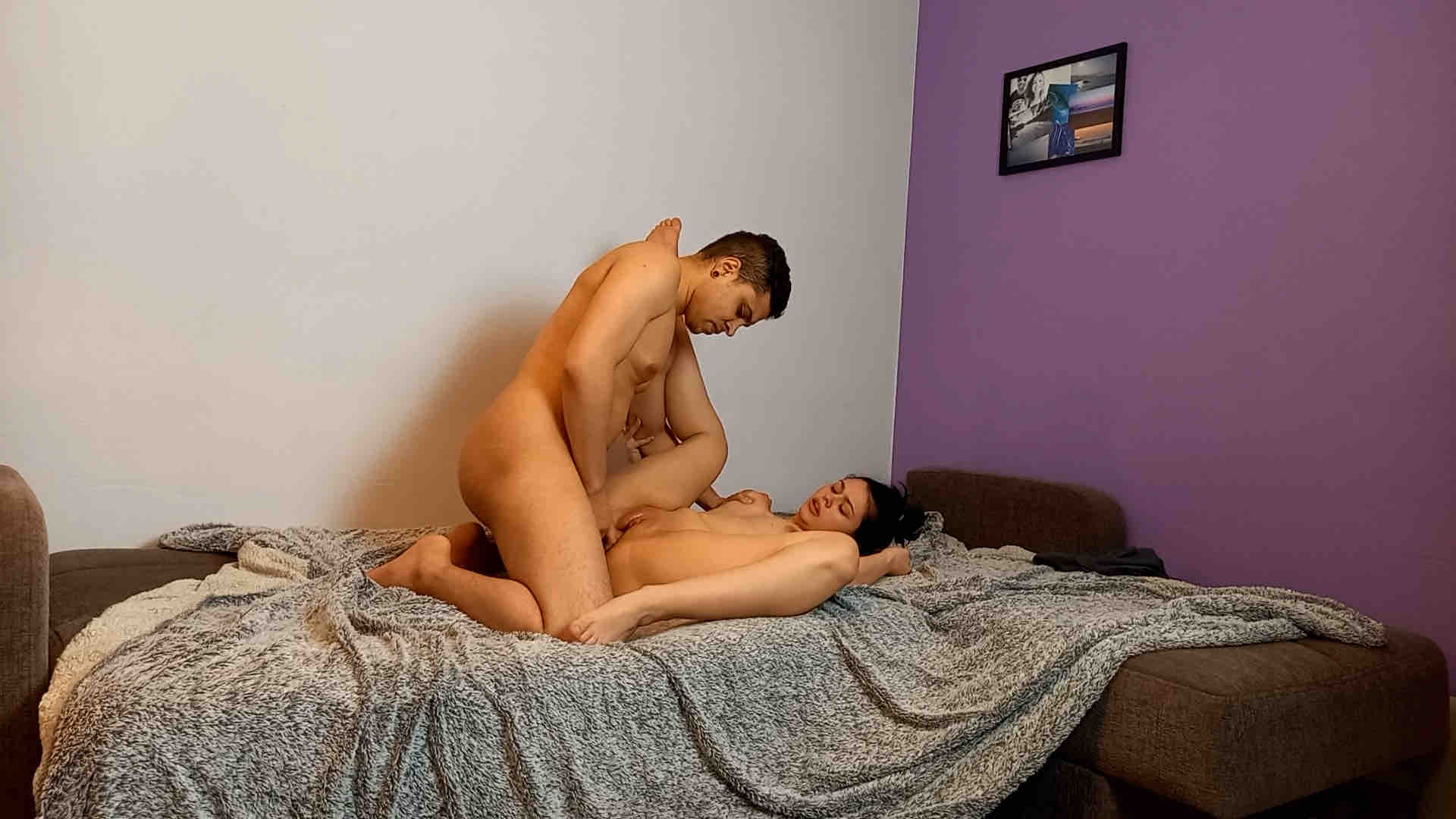