You know what they say about all work and no play? Well, that’s not Mya and Anthony. While the pair first met while they were working for the same company, when they started dating a few years later, their ‘play’ more than made up for lost time. In each other, they say, they found their “other half”. Romantic, yes, but when you consider that these two are self-confessed kinksters with a penchant for BDSM, toys, rimming, public sex and watersports, a recipe for wicked thrills and some insane sex stories too. Just take the time they got a little carried away in a public parking lot: between the oral sex and the piss play, the devilishly deviant duo were so distracted that it took them a while to realise they were not alone and to be a hasty retreat “soaked in piss” but delighted. And this isn’t just once in a while stuff, it’s pretty much an average day in their sex life. “We're into many fetishes,” they say, “so on a typical day you there is always watersports and toys that we like to play with. We like it rough with slaps and bites, or just a simple 69, where both of us are happy at the same time.” They also get a kick out of being watched – could we ask for a more perfect Lustery match? We think not… 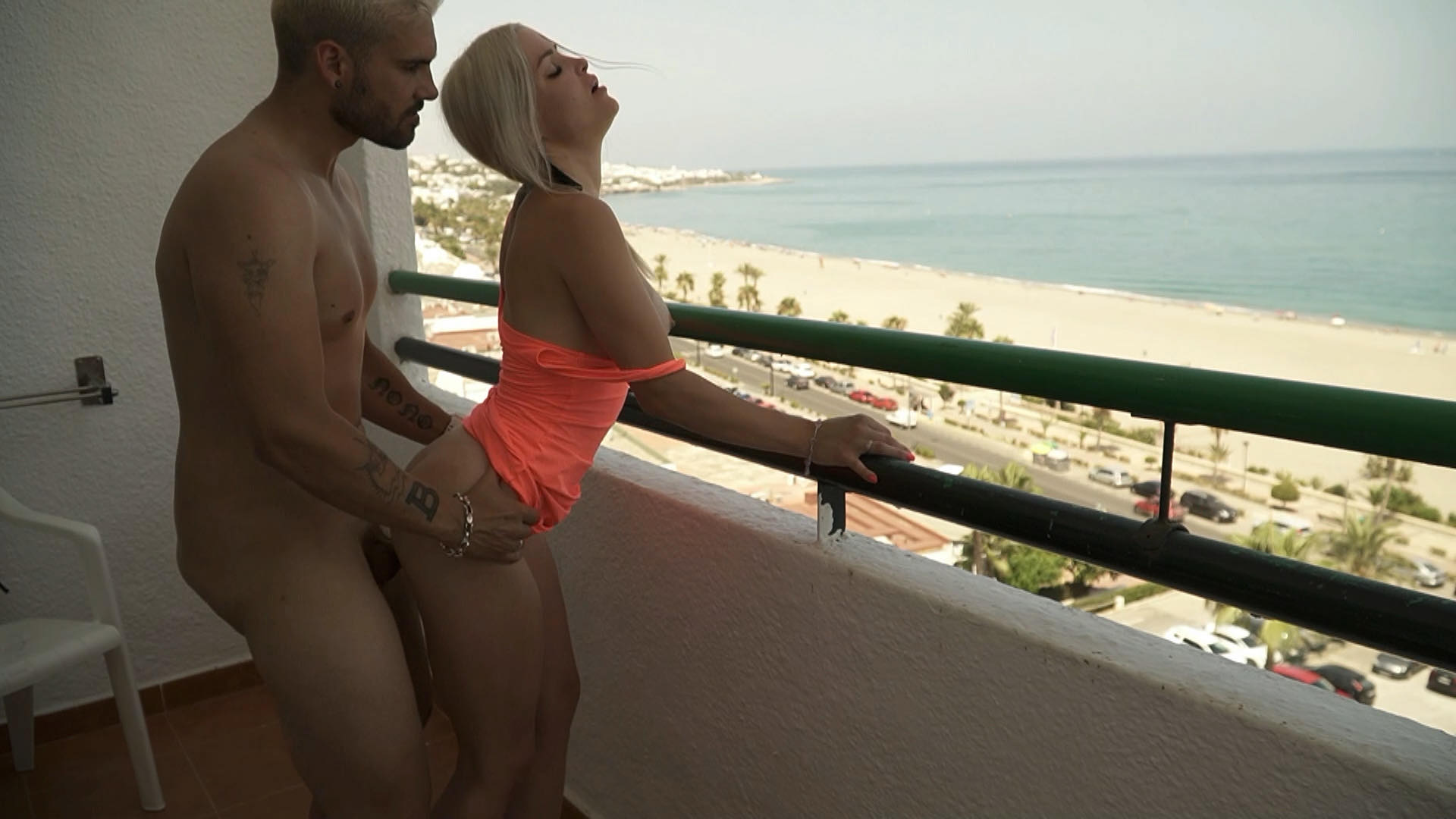 VLOG: Sea, Sun, & Sex
There are few things better than a beach holiday, though as Mya and Anthony can no doubt confirm, a beach holiday with lots and lots of sex is one of them. As the kinky twosome get away to the Spanish coast, they’re sharing their most intimate thoughts and juiciest moments with Lustery in a sun-drenched vlog that sees them indulging in their surroundings and – even more thrillingly – in each other. And speaking of ‘indulgent’, be sure to watch all the way through for a deliciously messy cum shot that gets greedily slurped back up again.
Full video