Manu and Mara first met four years ago on a beach in Tenerife in the Canary Islands after being invited by a mutual friend. They hit it off immediately but it took about a year until Manu decided to make a move and take things to the next level. Soon after, they began living together and the relationship has been growing stronger ever since.

Their sex life is founded on trust and confidence, allowing them the freedom to do what they want and keep things interesting. The foxy Spaniards have shared many impressive sexual adventures including fucking on an active volcano above a lava field. One of their favorite sex stories was when they fucked in a public seat on a a two-day ferry boat ride, with a man reading a newspaper just a few rows behind! 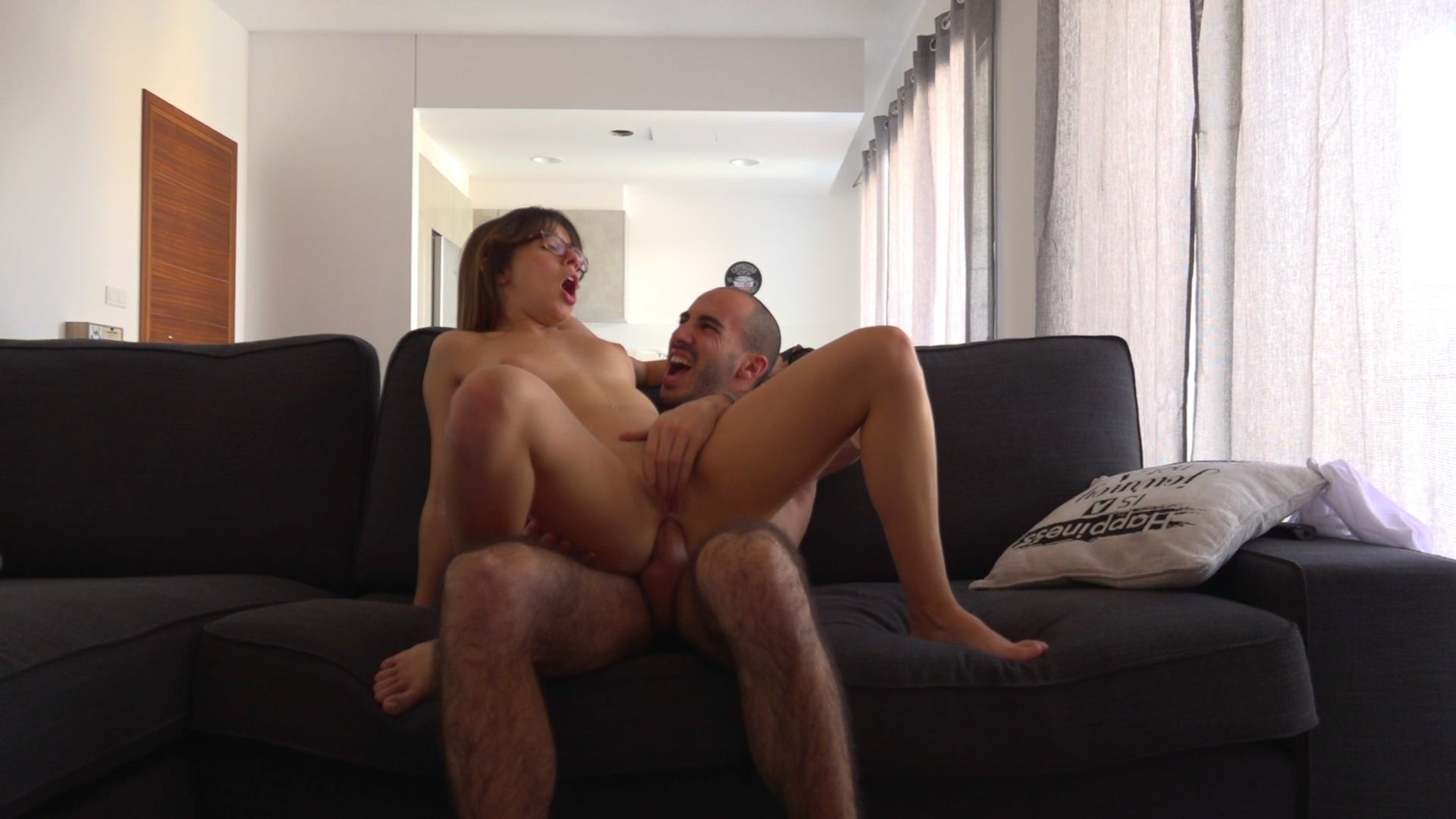