When artist Lara first laid eyes on Jack, the attraction was instantaneous. A college student at the time, as she watched the young, “so handsome I couldn’t take my eyes off him” improv actor on stage, she turned to her friend in the audience and whispered, "The guy with the long hair is cute. I would love to draw him." When her friend suggested she talk to him, Lara was too shy. Not her friend though: as Lara says, “During intermission, my friend approached the guy and told him, ‘My friend wants to talk to you.’” Left with no choice, she did… And they exchanged numbers. And kept talking. And now, more than five years later, the spotlight is on both of them as they make their Lustery debut. The pair have been living together since 2018 and say that they usually have sex once or twice a day. They reckon they’re “usually fairly vanilla” but say “we sometimes like to incorporate a bit of light bondage and pet play”. The New York-based pair are also happy to incorporate toys into their playtime (we love that their lust-out-loud debut features Jack getting plugged and pleasured) and don’t shy away from taking their lust out of the bedroom either – after all, their most adventurous sex escapade was “the time we were having sex in Jack's car and got caught by the police.”. Good thing now we can catch them on Lustery screens instead! 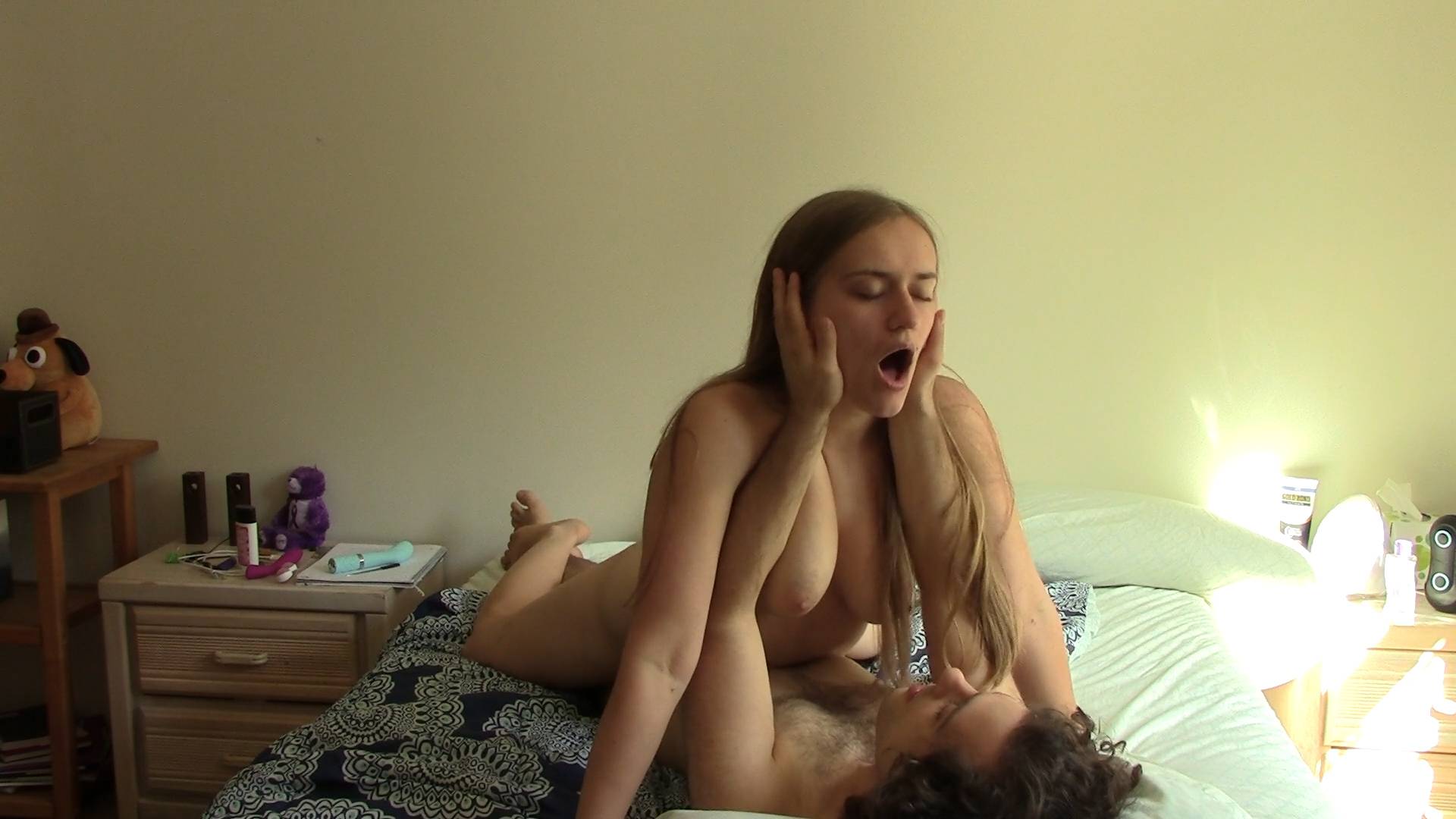 Lust Out Loud
Jack and Lara have come a long way since the day they first met, when Lara was too shy to approach the gorgeous, long-haired improv actor herself and had a well-intentioned friend push her into that initial conversation. These days, the New-York-based pair’s bedroom banter and endless endearments are matched only by their scream-out-loud pleasure, as a clearly silver-tongued Jack brings Lara to three powerful orgasms with his face buried between her thighs. And because the best cum-munication goes both ways, there’s some blissful two-way oral action as they 69, before Lara gets on top to ride Jack to ecstasy.
Full video