Spanish lovers Tommy and Tania first met around three years ago as lunchbreak regulars in the cafeteria they’d both go to during their working day. After agreeing to start drinking their coffees together, the two became regulars in each other’s live after working hours too as their relationship gradually emerged. Though things might have started off with a coy glance or two, the couple’s sex life is definitely daring. Whether it’s avoiding getting spotted in the act at a not-so-secluded beach or absolutely being listened in on when a movie date took a detour from the cinema and ended up with them tearing each other’s clothes off in a toilet stall, the Barcelona-based babes admit that they get a kick out of almost getting caught! As for capturing their passion on film though? Bring it on! They rank making their Lustery debut right up there with their most thrilling sexual experiences – watch it now and see why… 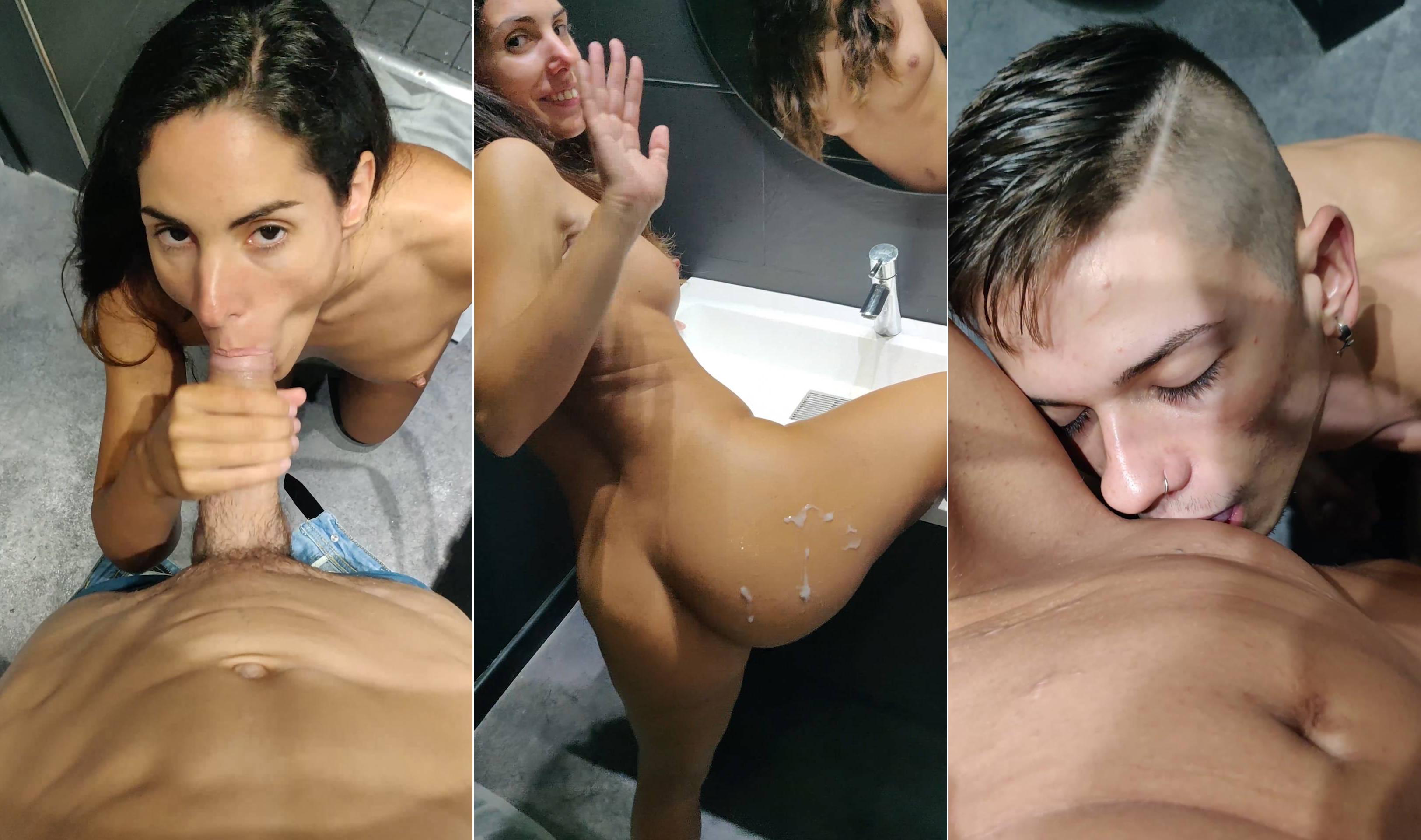