Ada and Lucas first met at a mutual friend’s party in 2012 while travelling in northern Argentina, but did not start dating for another two years. The pair have been together ever since and have had many adventurous sexual experiences in that time, including having quiet sex next to sleeping friends without waking them, and fucking behind some bushes on a sand dune at a busy public beach in Necochea. 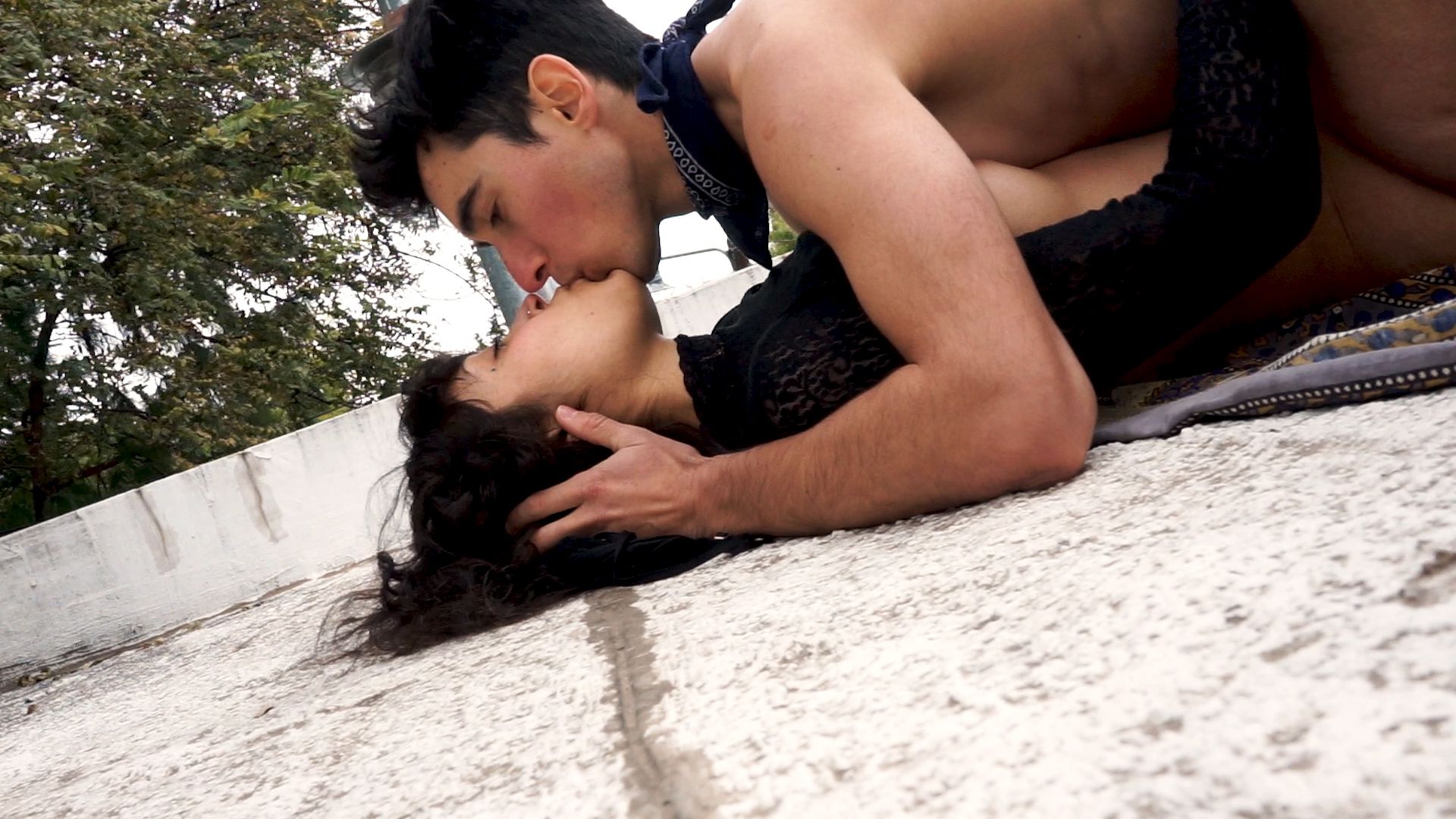 Rooftop Romance
Back with their second video for Lustery, Argentine couple Ada and Lucas shed their inhibitions⁠—along with most of their clothing (we will always support knee-high socks staying on)—for an in-broad-daylight rooftop quickie. Though the action may be all out in the open as the exhibitionist twosome switch from teasing each other with their hands and mouths to some glorious al fresco fucking, it’s still incredibly romantic and intimate with plenty of eye contact, face caressing and making out. Love is definitely in the air!
Full video