In an unusual case of the kinks coming before couple, London-based lovers Nina and Conor first bonded, so to speak, over their shared passion for rope bondage. Conor is a rigger while Nina is a rope bottom, and after discovering their incredible synergy tying together, a playful and expectation-free exploration of something more saw them go from fucking after their next rope session together to locked down and isolating together not long after. It’s not just Shibari and BDSM that lie at the kinky core of these non-hierarchical lovers’ relationship. Both are artists and photographers and have a special interest in documenting sexuality, whether other people’s or their own. Nina, who is non-binary, confesses that they’re a bit of an exhibitionist and knowing that other people will watch them at some point is part of the turn-on, while Conor likes involving a camera in their sex life because it makes things feel more intentional. (Is this a match made in Lustery heaven or what?) Otherwise, they say, they don’t have any specific favourites, be it position or setup – they like it best when things are fluid and spontaneous and their sexuality is a way in which they can express themselves. “Our relationship keeps changing and evolving, so it’s always stimulating and it has a lightness to it that paradoxically makes it easier to go deeper.” 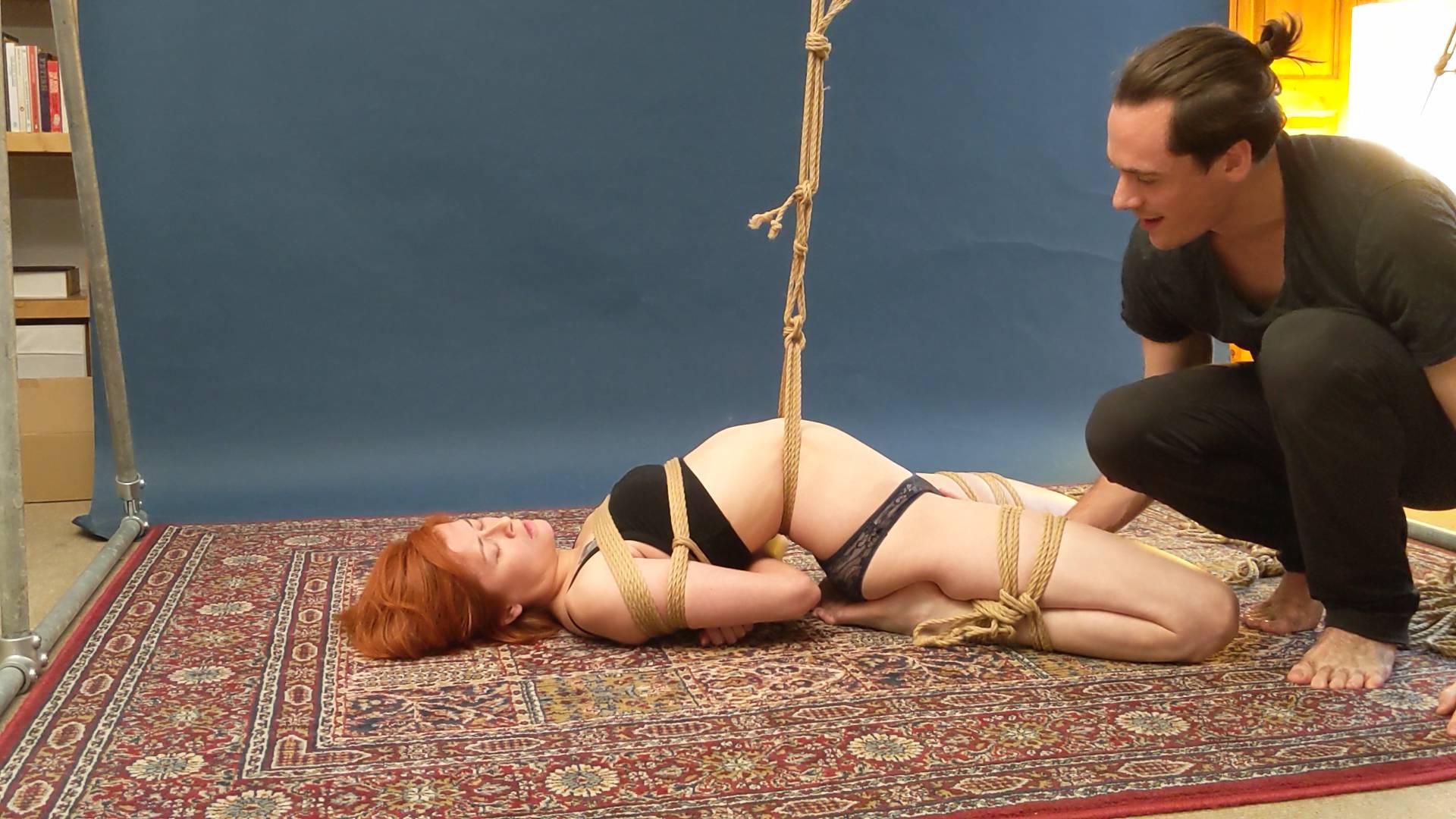 VLOG: Roped In!
In true first Lustery VLOG style, London-based lovers Nina and Conor rope us into a typical day in their lives – though in their case, with the emphasis on the ropes. Beginning with Nina feeling Conor up in the shower, it’s not long before he’s returning the touches and caresses in the bedroom with plenty of up-close-and-passionate POV action playing testament to their incredible chemistry. Their post-coital chats offer up intimacy of a different kind as the pair share what turned them on most (with a special shout-out to the camera in the distance from Conor). Later, the scene is set for an intimate and intense Shibari session and an opportunity not just to viscerally explore power dynamics, but to surrender to pleasure too…
Full video