Kai and Cora met the old-fashioned way: in university drinking with friends! The two started flirting and many shots later they ended up having wild sex all night long. A few months later they decided to make it official and started a relationship.

The two have sex all the time, usually at least once a day. In those first days, they would often try to study and just end up fucking. Thankfully, they are a little better now and do more things together… like eat and sleep! 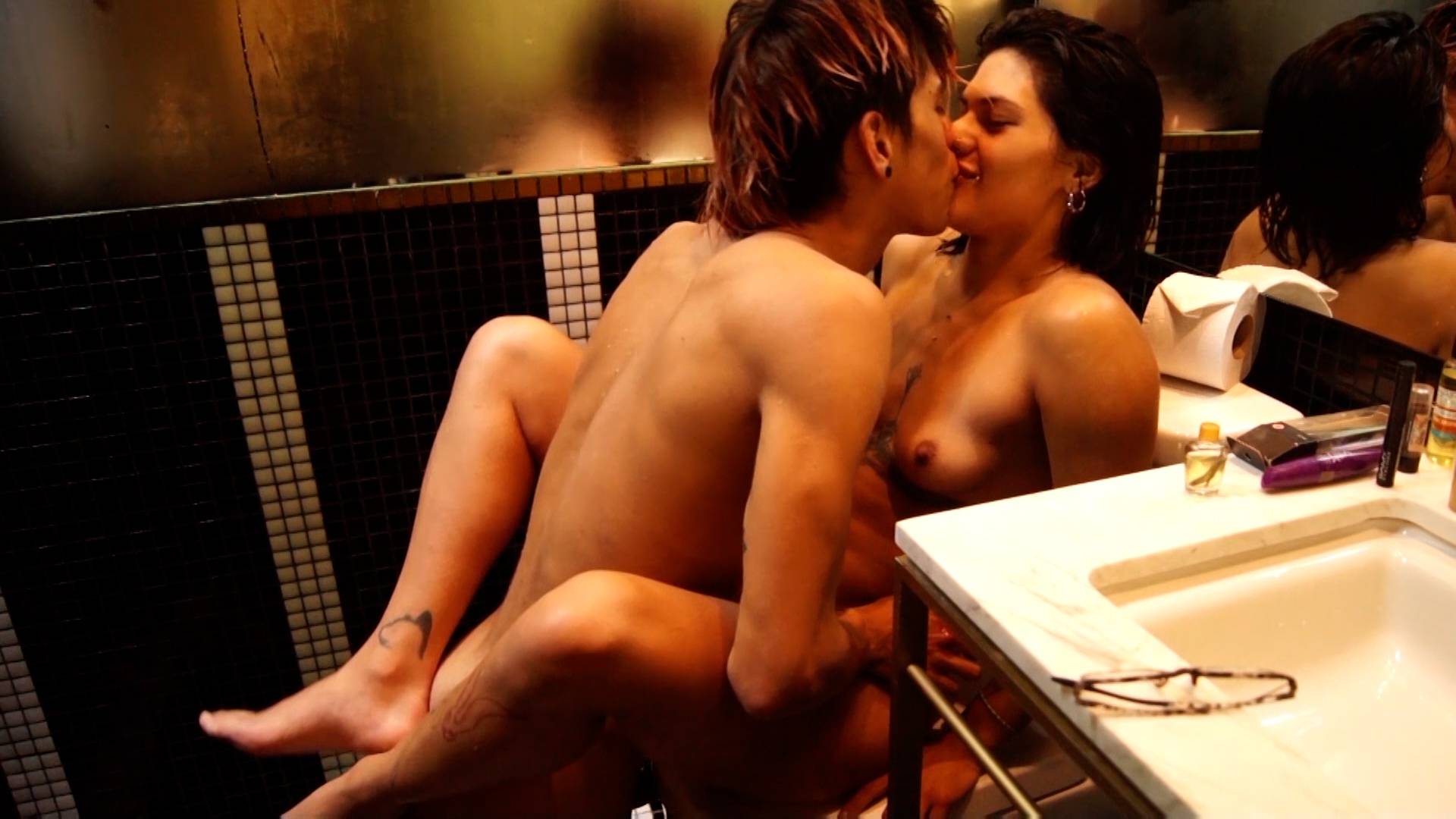