Luna and Dom’s tale is a familiar one for anyone accustomed to the world of Gen-Z hook-ups, starting with a Tinder swipe to the right. However, far from ending with a one-night stand – the outcome they’d both been expecting – the undeniably connection and chemistry they felt meant that their story took a twist and a year-and-a-half later they’re still together. “When there’s something there, you can’t really ignore it,” they laugh. This ‘something’, in the case of this Amsterdam-based couple, has a lot to do with open and honest communication about their needs, wants, desires and kinks. Having sex several times a week, and sometimes even going at it a few times a day, they reckon their eagerness to experiment is what keeps things interesting. “Together we've created a safe and sexy space for ourselves. There's a lot of trust and care in our sex life, something that comes from understanding the other person.” A recent sexperiment by the curious twosome involved Dom choking Luna out during sex. “It felt incredible,” she says, likening it to being high or travelling up in space. “I hadn't even realised I had fainted until I came to and he told me what happened.” And now that they’re shooting for Lustery, there’ll be red-hot video evidence of their erotic antics too. 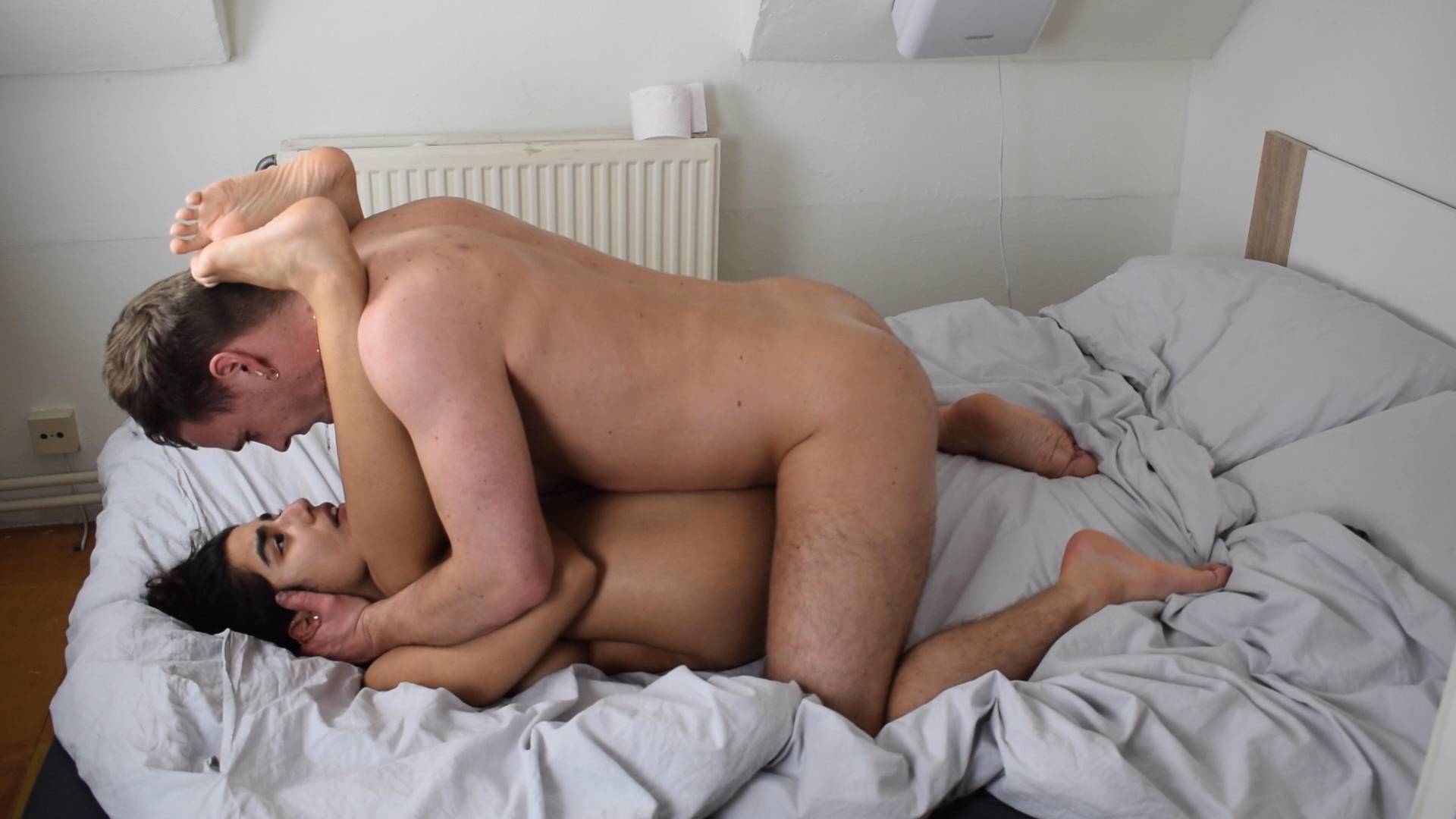