Kitty and Uri’s story began a little over four years ago like many Berlin stories do with a chance meeting in a club… and that was almost where it ended too. Although the two “immediately had a strong connection”, they were both involved with other partners at the time and lost touch. Two-and-a-half years later, fate saw fit to bring them together again, this time both as new parents in completely different places in their lives. It was an opportunity to start again, together, and one that they embraced with open arms as they fell in love and moved in together. “We just can’t get enough of each other,” they say, explain that they “spending as much time as possible together, eating, cooking and fucking”. Their sex life came into its own on the back of the powerful emotional bond they developed, and, they say, is getting more and more interesting as time goes by. They count going down on each other, toys, anal play, watching – and making! – porn together, and shopping for sexy outfits (and “spending way too much time in the fitting room together”) as some of their favorite pastimes. And the more eyes on them, the better. After all, their ultimate kink is public sex, meaning they’re as comfortable getting it on in a club “in the center of the dance floor” as they are in the bedroom. And on Lustery screens? Well, we’ll let their thrilling debut do the convincing there… 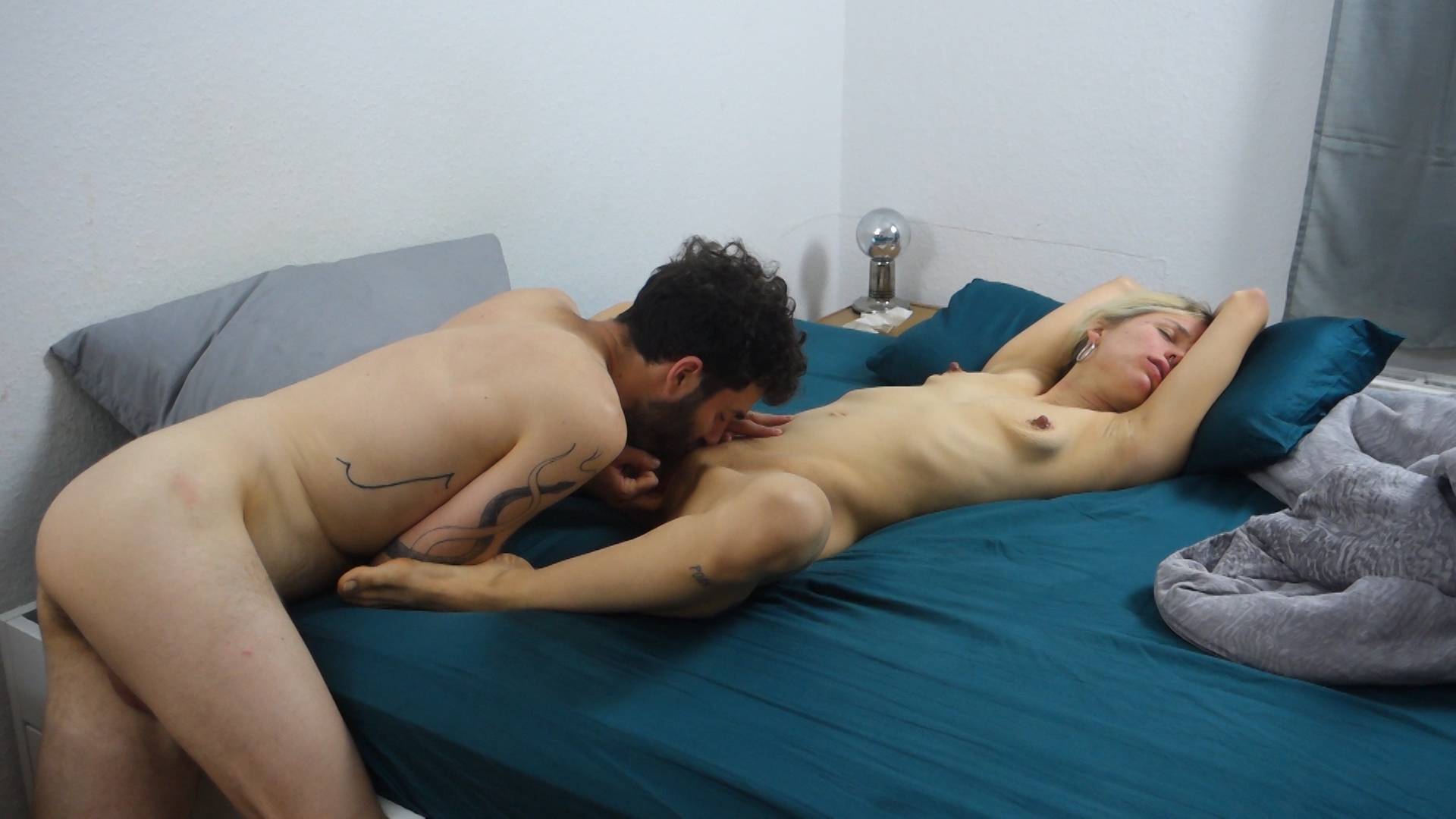