Oliver and April met each other through friends when they were in school six years ago. They started dating and now have a life and a family together. Their sexuality is playful, full of teasing like flashing each other in public. They have sex at least twice a day, usually rough how April likes it.

Both of them love the cowgirl position, with April also favoring doggy style. They mostly have sex in their bedroom, but they like to be spontaneous and when they get at it, any place can serve their purpose (even pressed against a door!) We are happy to welcome this lovely couple to the Lustery family. 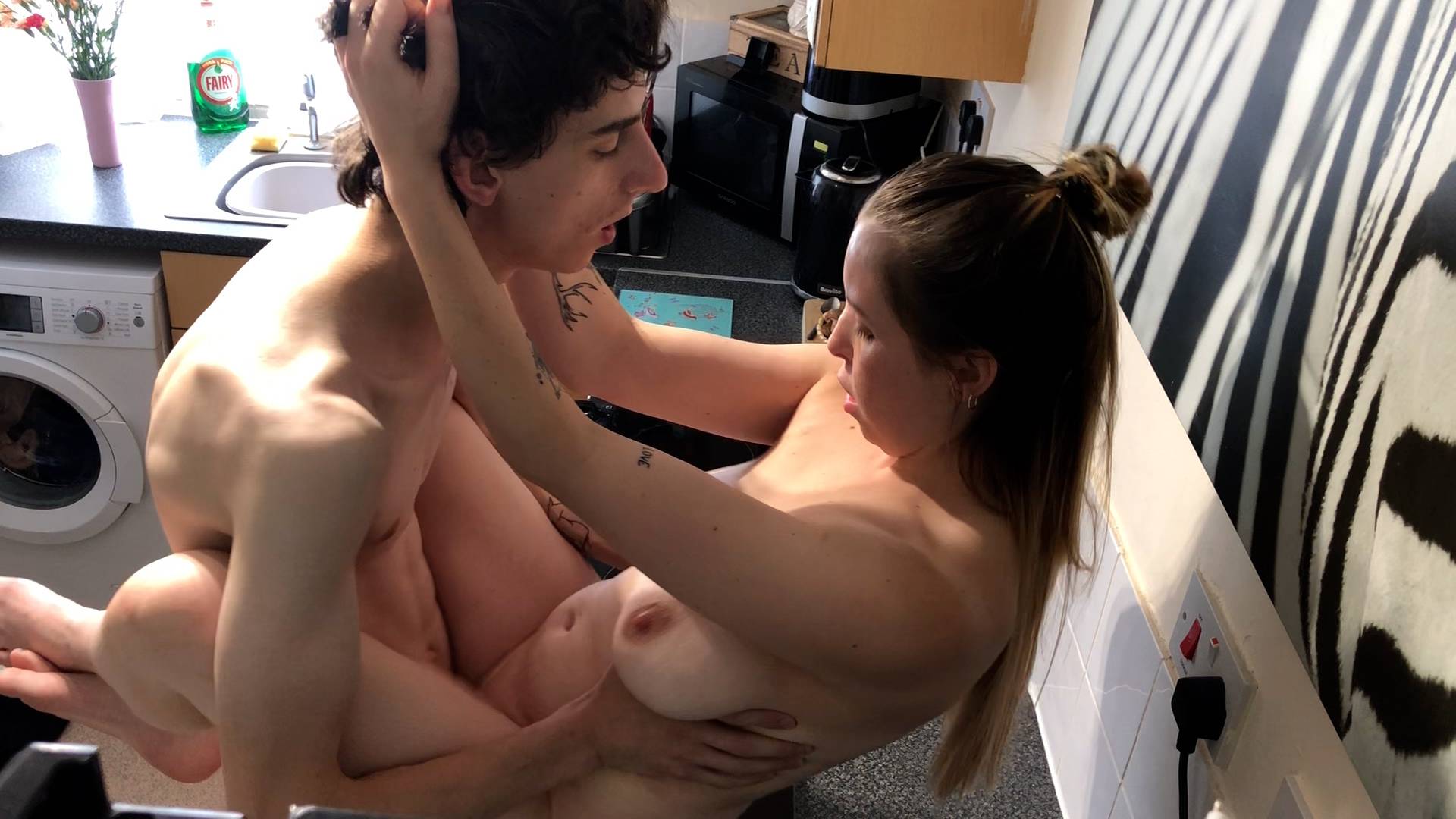