Beach-loving Brazilian babes Ari and Sofi met first, in passing, at university where they both study veterinary medicine, later at a bar (where they finally learned each other’s names), and then connected digitally on Insta, where Sofi was unaware that she had just followed the same girl she’d previously flirted with in the bar. By then, the signs from fate seemed pretty clear and after connecting over everything and anything, they were dating within days. Their love – and lust – for each other has defined their days since. “We spend every day together – we like to watch series together, study, eat (a lot), go to the beach, museums, pet the cats, have breakfast together (it's a sacred moment) and, every once in a while, meet friends.” 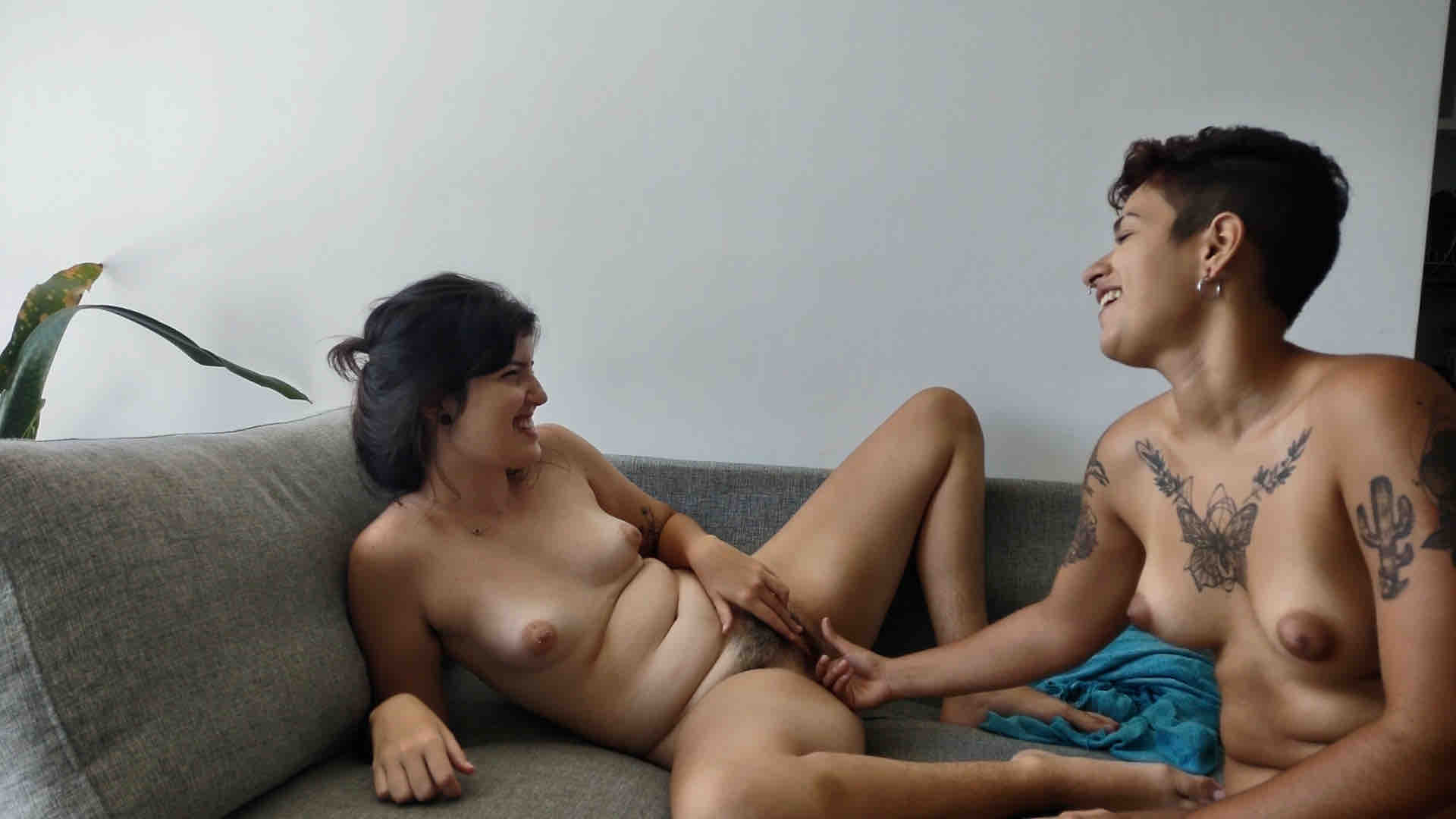 Girl Meets Girl
It took a little intervention from fate for Brazilian beauties Ari and Sofi to first get together, but since then, their irrepressible chemistry has taken care of the rest. As they make their spellbinding Lustery debut, the shyness of their early encounters is all but eclipsed by the knowing smiles and unrepressed eagerness with which they part each other’s legs, spread their lips and find, in each other, ultimate bliss.
Full video