Tania and Alex first met six years ago studying in the same department at college. At first, Tania admits, she was very shy but that only made her all the sweeter and more intriguing to Alex. It took just one date for the Estonian couple to know that they were onto something special – confirmed by some mind-blowing sexual chemistry that still has the two channeling those instantly smitten teens six years into their relationship. Having sex sometimes two or three times a day, it’s not surprising that the pair can’t always resist until they get home – despite what you might think from their bashful beginnings, sneaky public mischievousness is one of their turn-ons as is sharing their sex life with others (lucky us!). The two also share a foot fetish (watch Tania moan as Alex caresses her feet in their Lustery debut and you’re likely to squirm with anticipation too) and enjoy light BDSM and incorporating toys into their play to send their pleasure to even more dizzying heights. Talk about a school crush all grown up. 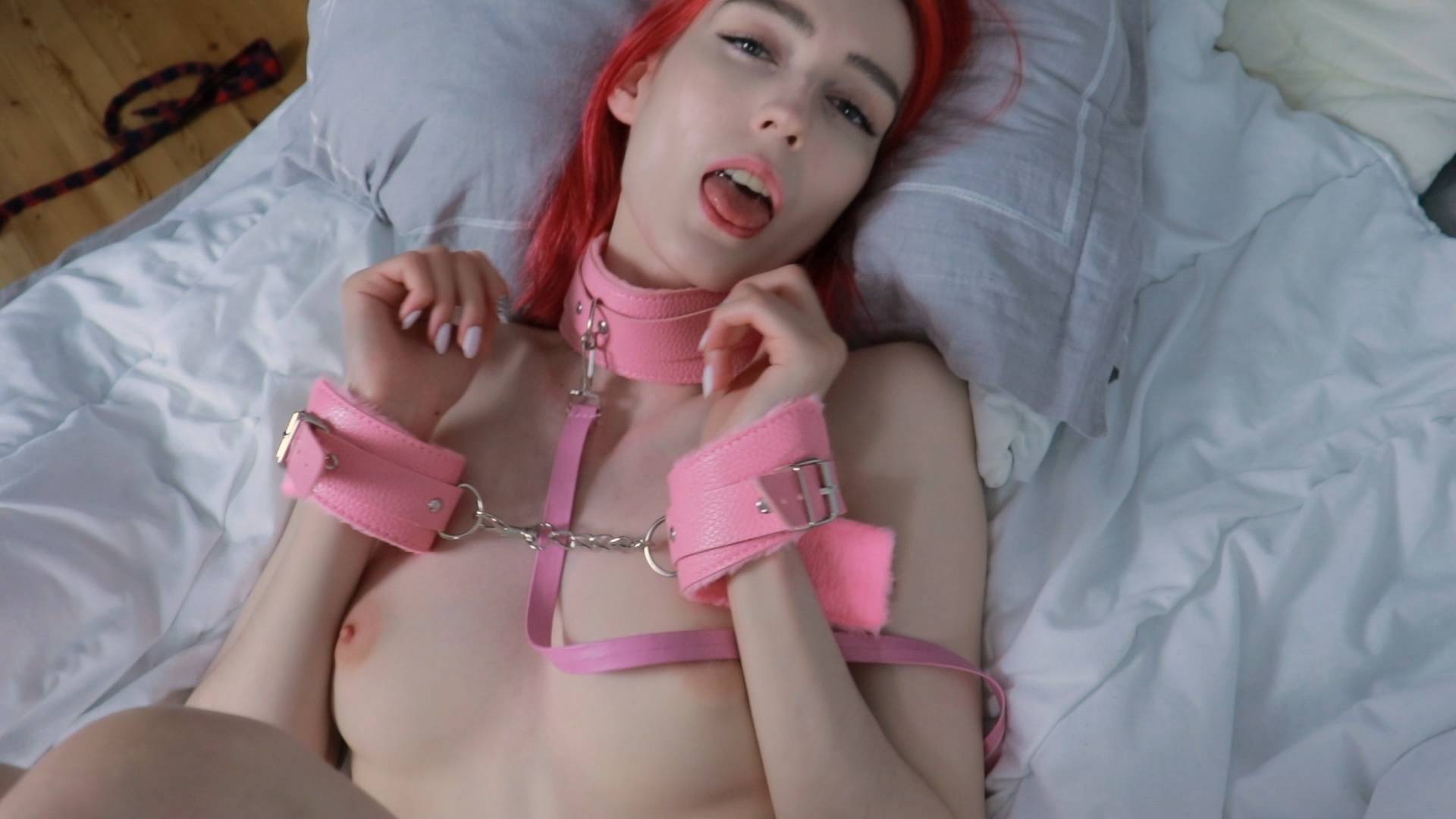