Whenever they visit each other, they treat it as a small holiday – a chance to discover new things, make good food, to cuddle all day in bed and definitely to fuck, often while doing all of the above. Their moments together also allow them the space and freedom to explore their kinks and fetishes. “We like to experiment with switching up power play, impact play, bondage and whatever fun stuff we think of trying in the moment,” they say. Check out their forest fuck Lustery debut and you might even see their first time tying each other up! 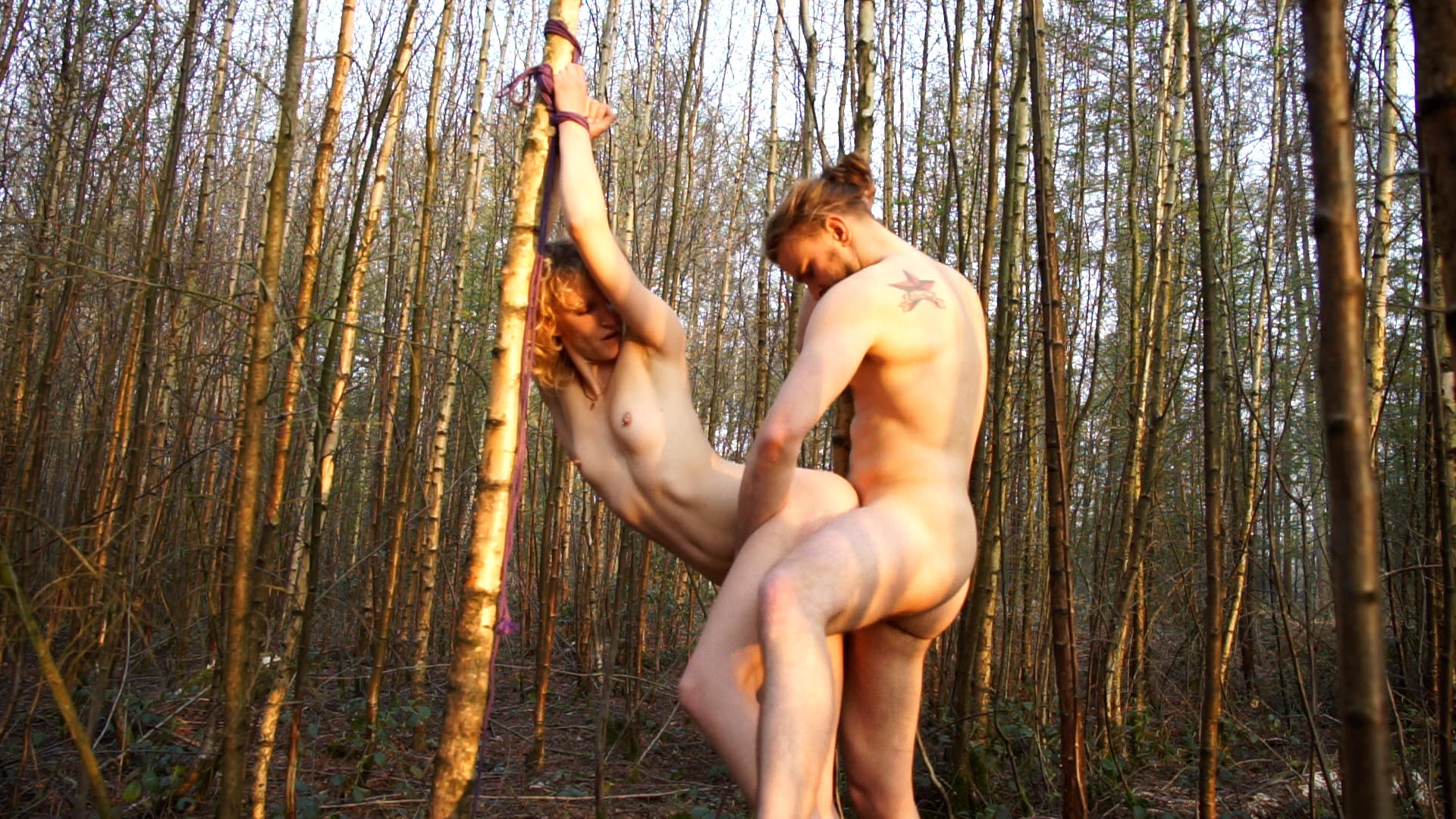