After 16 years together, time has only stoked the flames for Malibu-based babes Matthias and Erin. The pair have sex every day – sometimes three or four or even five times a day – but this wasn’t always the case. Though their connection was instantaneous and the first time they had sex was “unequivocally magical”, Erin says that getting to know her needs and taking her sex drive from sleepy to insatiable was a work-in-progress at first. “But Matthias loved me through and also let me know how much he liked sex,” she says. “I felt inspired to have sex for him but it wasn’t until recently that I healed from ancestral wounds around sexuality and fully blossomed sexually to meet his energy and enthusiasm for sex.” Part of Erin’s sexual reawakening has also been recognizing her attraction to women, making dating other women of the newer chapters in the couple’s journey together. One thing they’ve pretty much always loved though? Filming themselves! Good thing they’re here! 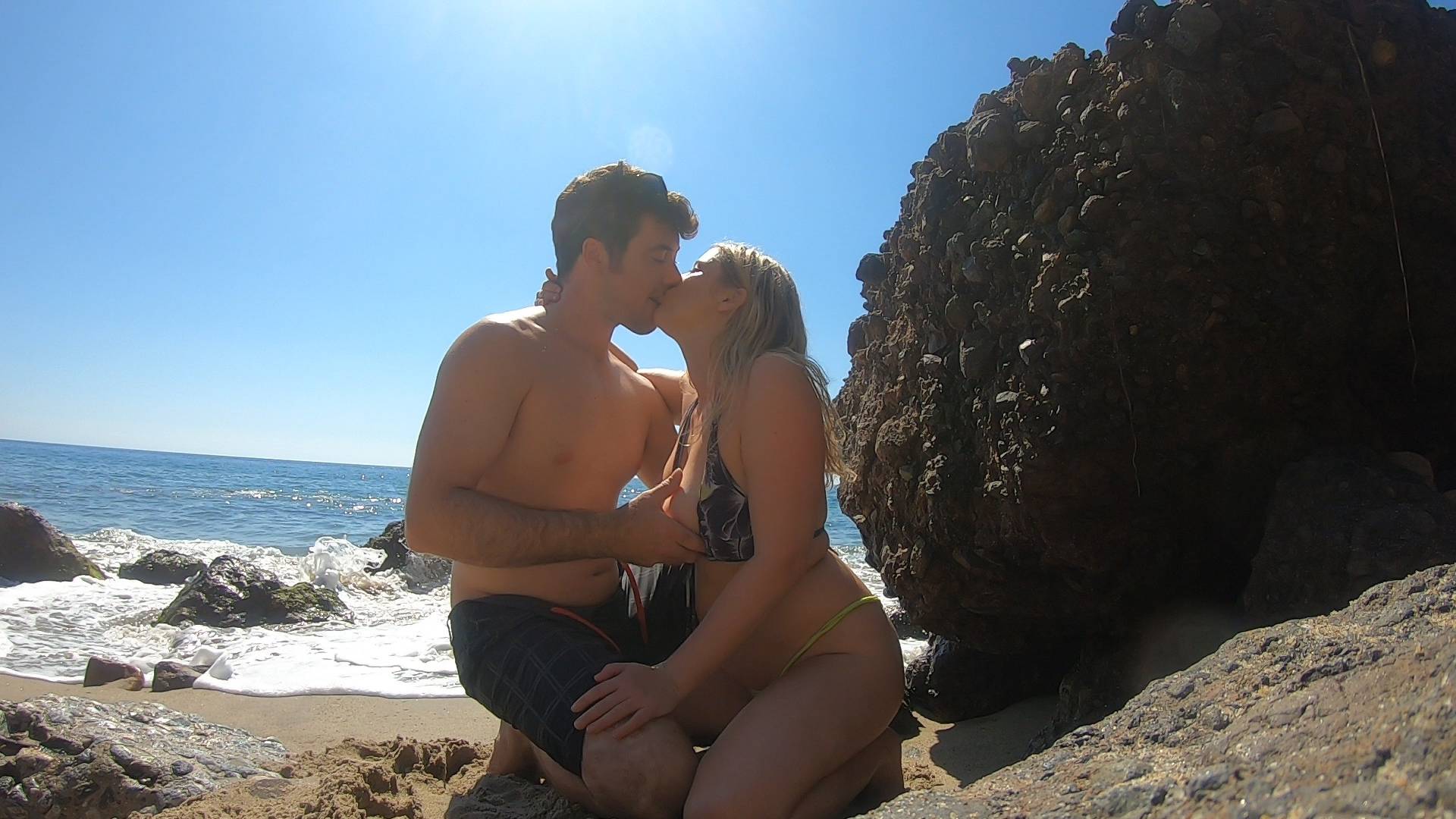