It’s not every romance that begins with an unlikely flirtation between a belly dancer and a vampire but for Colombian couple Katya and Paul, their costume party kiss was the dizzying first chapter in a tale that’s been as erotic as it has enduring. Together for 14 years now, the pair say that they have sex two or three times a week and love to share their sex life with other people, allowing Katya to get in touch with her bisexual side whether it’s with other couples or threesomes with other women – one of their favourite constellations. When they’re not in a three-way tangle of lust and limbs, Katya’s favourite positions are doggy and missionary and she loves receiving oral sex (a good thing too, since Paul adores giving it), while he likes her to lean into it sitting on top of him on a chair. 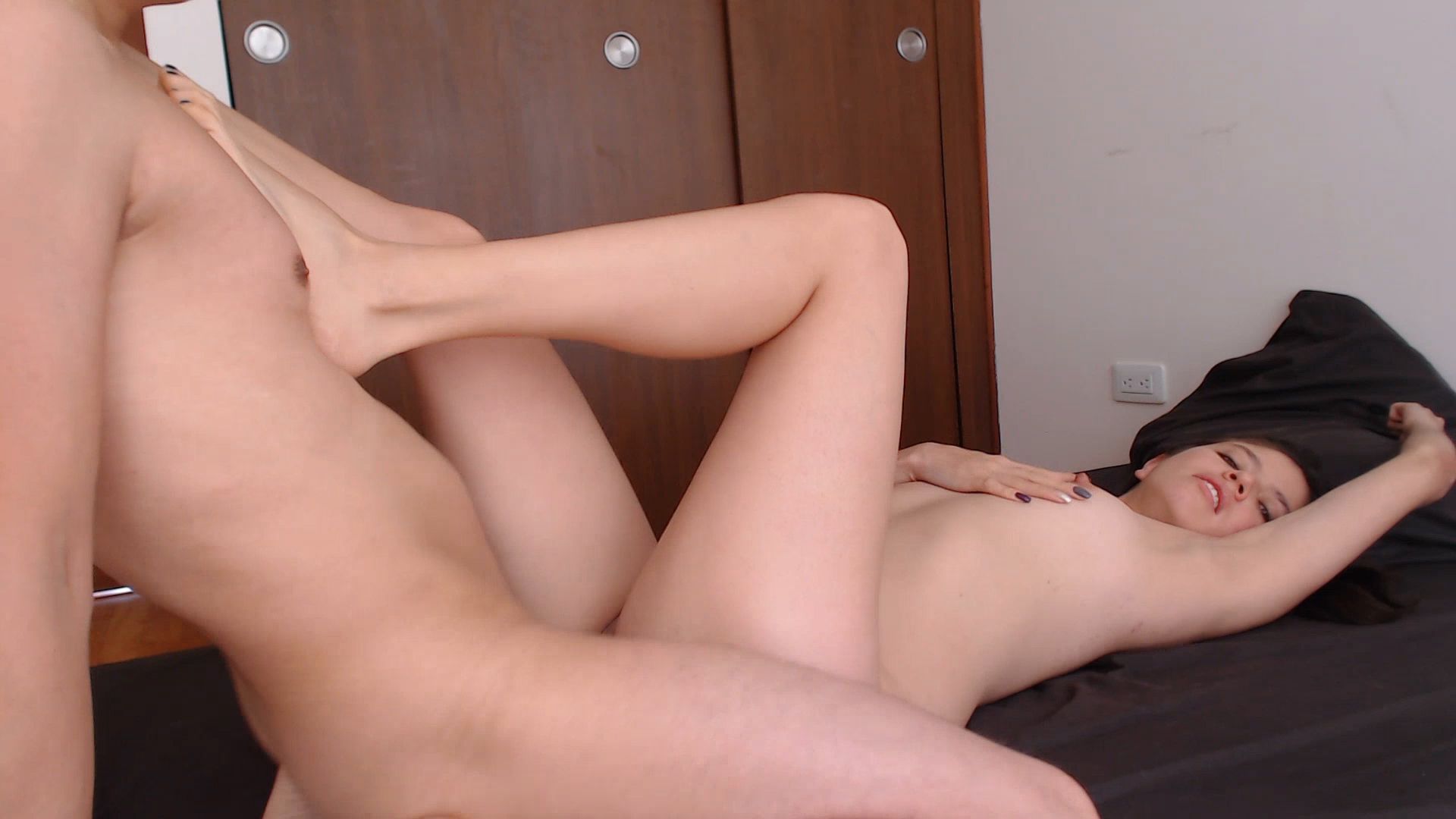 By Heart
After 14 years together, Colombians Katya and Paul know each other inside and out. Making their Lustery debut, the couple first share some giggles but are quickly absorbed by their hunger for each other knowing just how to touch, lick, caress and fuck each other for breathless results. As she goes down on him, licking his balls just so to make him moan, or while fucking her from behind, he leans back just enough to change the angle of penetration from good to gasp-inducing, it’s clear that exploring familiar territory is anything but boring. Sometimes it pays to know your way by heart.
Full video