BeeBee and Mac met when they were both in their late teens through mutual friends, and enjoyed an on/off casual relationship for a few years until they lost touch. Luckily, about three years ago they met up again and restarted their casual relationship, over time it developed into something more serious. They have been together exclusively now for about two years. 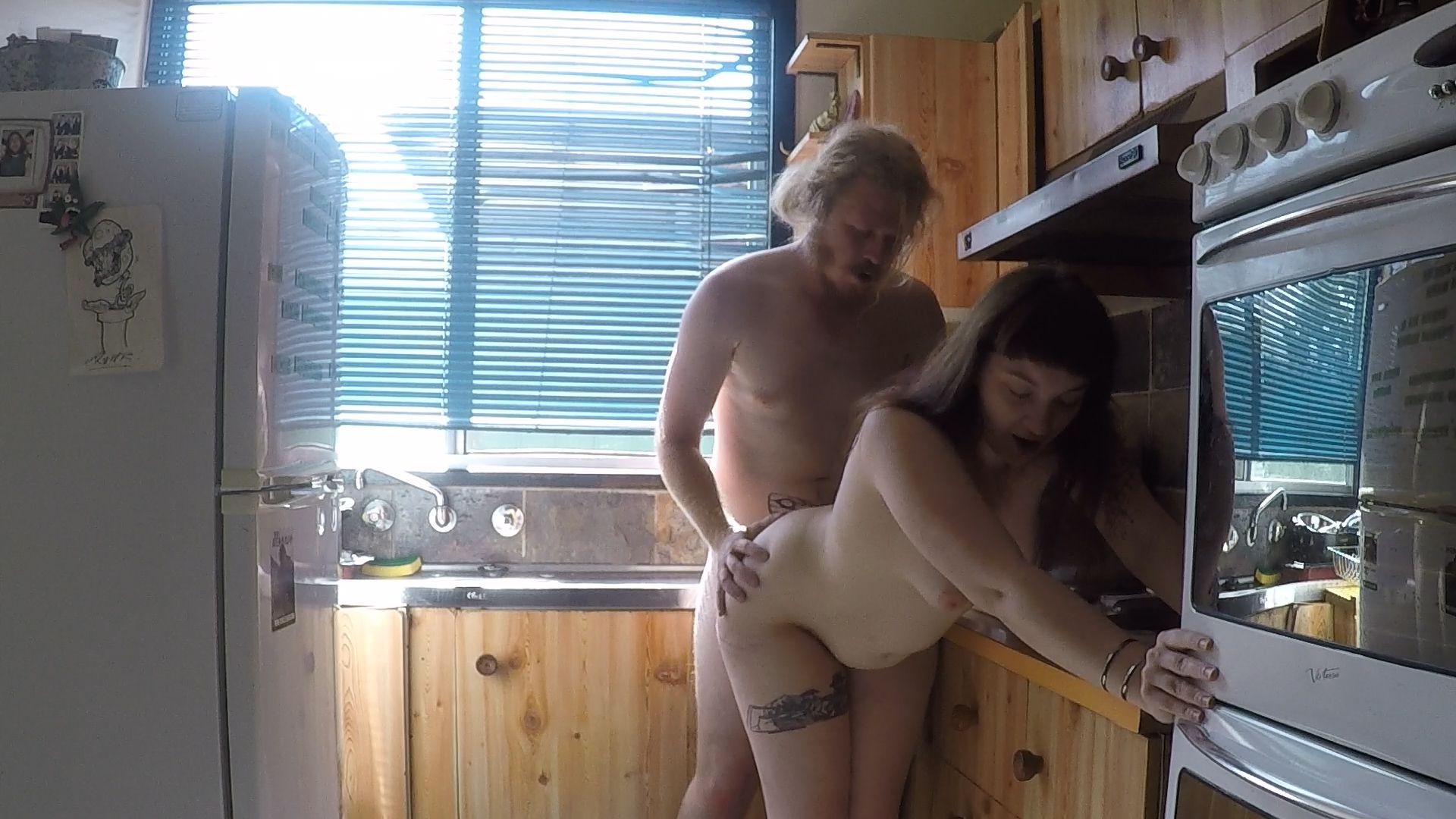 Over The Counter
Come hungry because Bee and Mac are cooking up something drool-worthy in their kitchen for their latest Lustery video. First, an appetizer of passionate making out, with just enough choking to take it from sweet to tantalizingly spicy. Soon it’s clear that Bee is the main course in this feast, with Mac lifting her onto the counter to indulge, burying his face and fingers between her legs. With over-the-counter fucking for dessert (complete with a side of ass spanking) you know what they say: if you can’t stand the heat, get out of the kitchen; but if you can, watch on…
Full video