It’s already common knowledge that the likes of PayPal, Venmo and CashApp aren’t exactly sex worker-friendly, but there are ways to navigate these platforms and their notoriously discriminatory rules. Most are fairly obvious: make sure your client uses discreet payment references (it’s genuinely wild how many guys send a $10 tip with the payment reference ‘dick pic’ or something similar), always withdraw pending funds immediately and aim to spread your income across different services.

Frustratingly, instability is the sex industry default – and the best way to navigate this is having a back-up plan for your back-up plan. 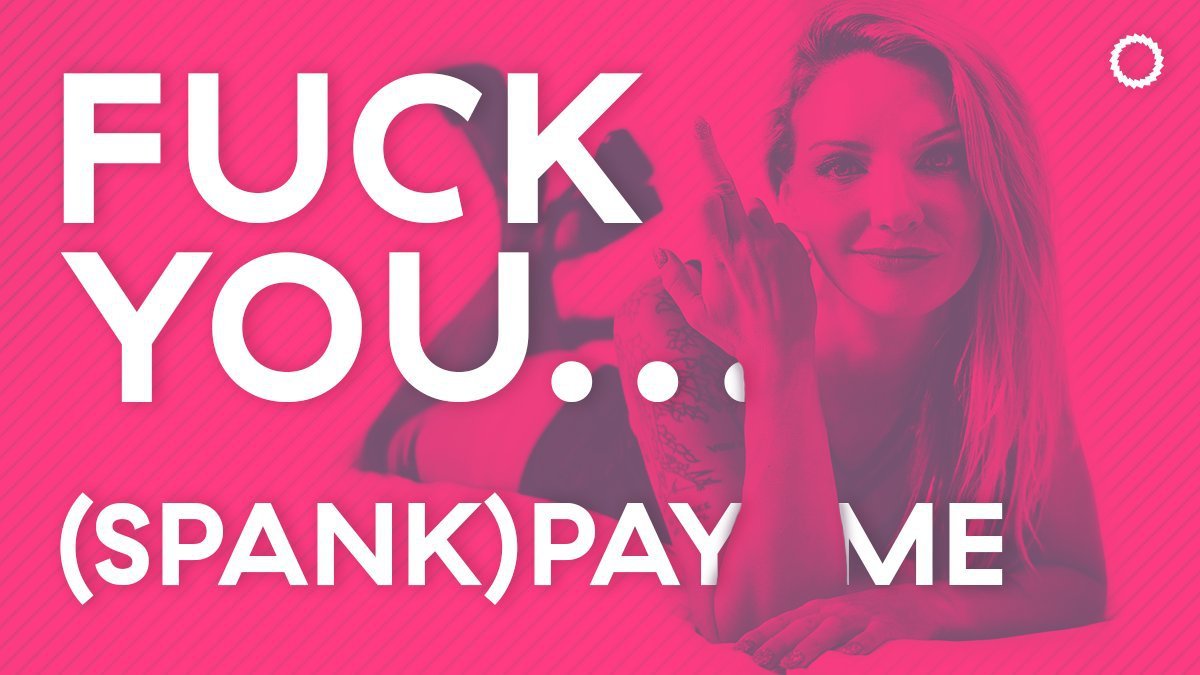 Even if you take every possible precaution, it’s disproportionately common in the sex industry for clients to request chargebacks – so much so that porn sites have long been treated as ‘high-risk’ by credit card companies, who use this reasoning to justify extra fees. It’s hard to know exactly how many sex workers have had their accounts closed after chargebacks sparked further investigation, so I do what any self-respecting, excessively online journalist would do: I run a Twitter poll. Almost 75% of voters claim to have had their accounts banned due to sex work, and a handful slide into my DMs to share horror stories of clients scamming them out of huge payments for custom videos.

Each of these sites has different payment options – as do your favourite filthy webcam sites, which usually team with the likes of Paxum, epayservices and SegPay, which also sponsors Pineapple Support, a mental health nonprofit for sex workers – which generally offer more security than individual bank transfers, but in return they’ll take a cut (again, this varies depending on the provider) of your cash.

The competition on these platforms is increasingly fierce, but a handful of sex workers are doing the Lord’s work by channeling their expertise into comprehensive resources. Lola Davina’s books on managing your finances are a great touchstone, as are Amberly Rothfield’s expert guidance sessions. Another sex worker has even created a brilliant, tongue-in-cheek ‘Dumb Whore’s Guide to Killing It On OnlyFans’, using her experience to help others. 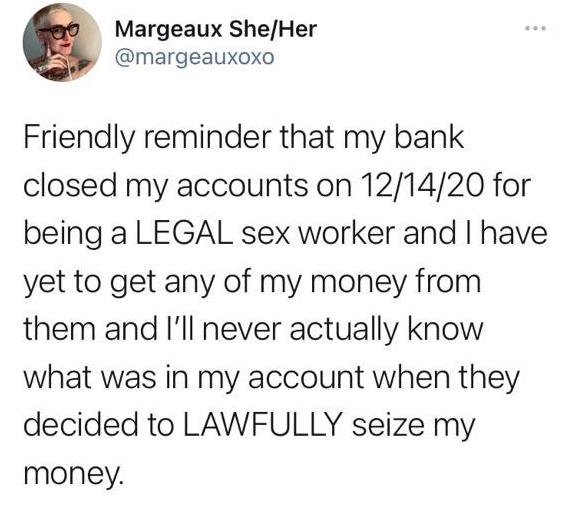 However, cryptocurrency is also notoriously volatile – its value fluctuates constantly, sometimes at breakneck speed – and not exactly widely-used, which means it won’t get you far if you desperately need to pay rent or buy essentials. For tips and gifts, cryptocurrency is a viable option, but for day-to-day expenses, it likely does little to help sex workers struggling to survive. This is changing, though, and the list of services which can be paid for with cryptocurrency is slowly expanding.

6 likes
Share:
Jake Hall
« Jake Hall is a London-based freelance writer fascinated by everything from sex and sexuality to music and culture. » All posts →