Let’s make this exclusive… Sign up now →
The Lustery Team

For survivors like Hahae Son, who learnt from police she had been identified in such a video, the experience was one of revulsion, shame and fear.

The same men (it is mostly men) that claim women were ‘asking for it’ for ‘wearing a short skirt’ are also the ones sending abuse on Instagram. Victim-blaming says, ‘well she shouldn’t have taken that video in the first place’. But sex and sexual images are not inherently shameful. Sharing them without consent or feeling entitled to somebody else's body? That is shameful.

Revenge implies that the reason is heartbreak, or some kind of wrongdoing. It can also be for money, notoriety, or for no reason at all. All of these ‘reasons’ connect masculine status with sexual conquest. Much like Incels feel entitled to women, not out of sexual frustration, but for status. As Angela Chen writes of masculinity and incels alike, “making sexual experience less of a prerequisite for male social inclusion - and less of a requirement for acceptance and status generally - would help both groups”.

Inversely, making promiscuity or sheer sexuality not a viable source of disgrace would help women.

Another time you see women stripped of their autonomy is in anti-porn, abolitionist rhetoric claiming to want to save people from ‘being sold for sex’. In this case, all women participating in sex work are seen as victims and again, it’s impossible to imagine their consent or believe it means anything at all.

When I referred to the TraffickingHub petition earlier, you would be forgiven for thinking it’s a moral responsibility to sign it. Of course, you are against trafficking, of course, you want to protect children. What you might not have realised is the people behind this petition share the same saviour, anti-porn agenda in calling for “purity in a pornified world”. Not only that, but the religious organisation behind the petition, Exodus Cry, has been connected with LGBTQ+ hate. Many of our laws are still not fit for purpose. No action was taken in 61 percent of reported social media cases due to "a lack of evidence of the victim withdrawing support".

If you have been affected by image-based sexual abuse you can reach out to Victim Support. 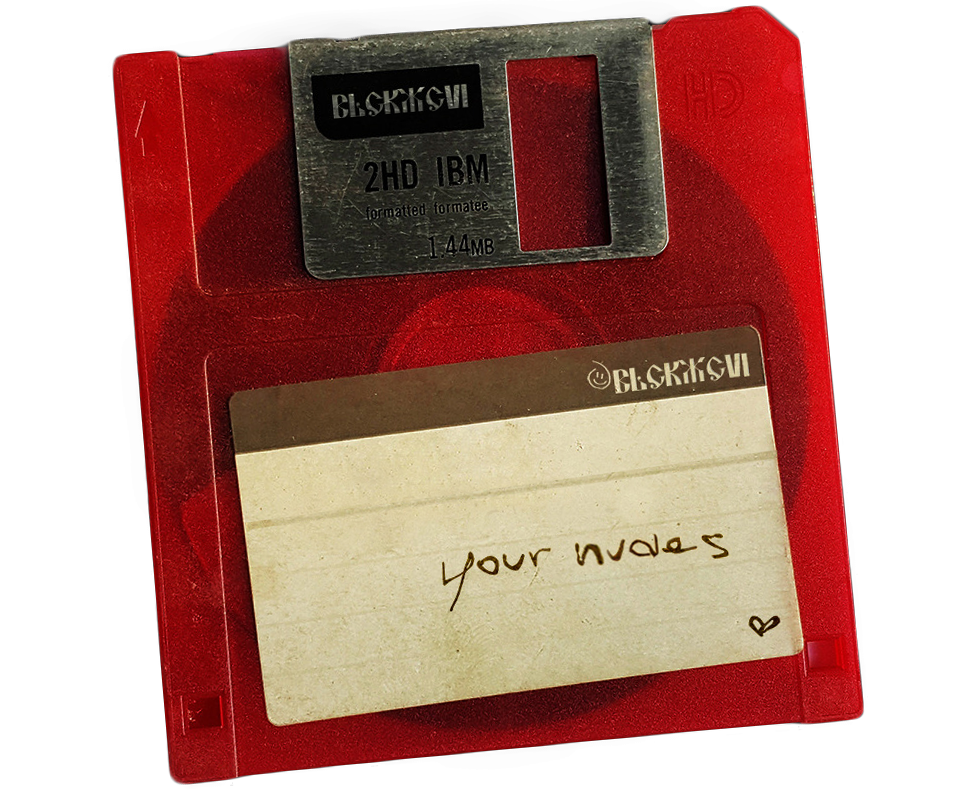