Sex positivity is a term that gets thrown around a lot these days, especially here at Lustery. It seems to be a pretty self-explanatory term – and it is, for the most part – but this means that people rarely discuss its definition. The term can carry a lot of importance, as how sex positive you are can influence everything from your dating life to how you talk to your doctor. 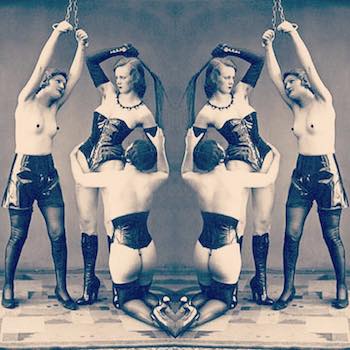 Sex positivity is an answer to the sex negativity that has long been pervasive in Western culture and beyond. Most of us are taught from childhood, both directly by the adults around us and indirectly by society, that sex should never be talked about, never mind celebrated. In many religions, sex is seen as a destructive force, and those who practice or enjoy it for any reason other than procreation are seen as sinful. As a result, sex is a source of shame for many people. This shame can manifest in a variety of ways, from feeling guilty after masturbating or having sex with a partner, to feeling too embarrassed to talk about sexual issues with a doctor.

This type of sex-negativity is particularly harmful to women. Young girls are constantly bombarded with media showing women as sex objects, but not as people with their own sexual agency. Virgins are seen as "pure" and morally superior. Girls who don't have sex are called prudes, and girls who do are shamed for it by those who use the terms "slut" and "whore" as insults. This toxic view reaches to men as well, who are often seen as more successful when they sleep with people, and can, therefore, feel pressured to initiate and enjoy sex. 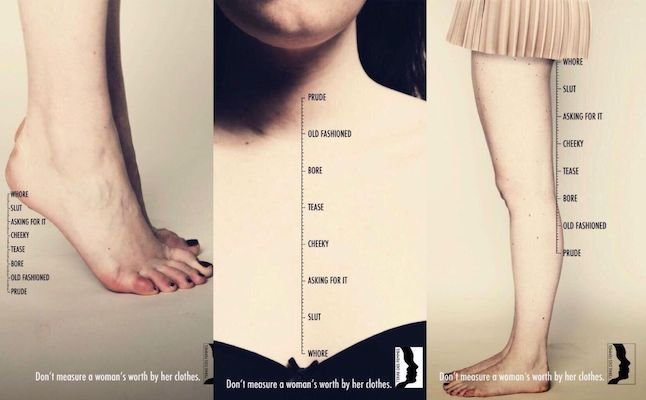 Most of us are born with a natural desire for sex, and a natural capacity to enjoy it. Sex can be an extremely important tool for meeting our basic psychological needs for connection, relaxation, and release. During orgasm, your brain is flooded with oxytocin, nicknamed the "cuddle hormone" due to its role in bonding with others, while the level of cortisol, aka "the stress hormone," lowers. Your brain is flooded with dopamine, the neurotransmitter for reward and pleasure, and your blood pressure drops. Regular sex (or masturbation) also helps to boost your immune system and lower your risk of heart attack.

So, what can people like you do to incorporate sex positivity into their lives? The simple things tend to be the most important – like communicating honestly with your partner in bed, not shaming anyone for their sexual preferences or promiscuity, consuming ethical, feminist porn, and educating yourself about sex and your body. This can all be part of working to change your views on sex from the shameful, "turn the lights off first" attitude that was ingrained in many of us from a young age, to an open, curious, and celebratory outlook that will allow you, and some of the people around you, to have a more healthy and fulfilling sex life.

A short and sweet guide to butt plugs