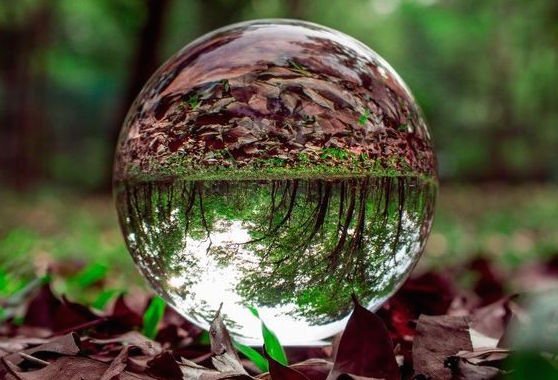 When I meet a lover that sparks my interest, I watch them first. See what they are going to do, then decide how much more I want to learn. Like studying a good topic, such as “re-claiming penetration” but doing it in such a way that it’s beyond the actual push, in. It is about the pull out. The fact that when that happens, your body immediately tightens, and tries to keep the circumference of the object of it’s desire. 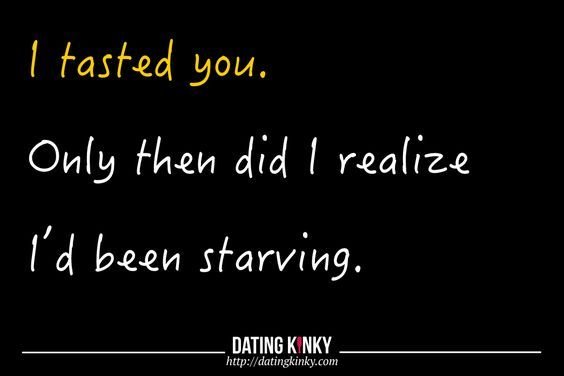 Effects are sudden bursts of energy. Fireworks. Bombs. Comets. So many ways that your heart explodes into the open expanse of possibility. You don’t know that you can have what you want. But you will fantasize about it, and then grin to yourself while scrolling through their photos on the train. Ha, we all know that the fantasy is (often) better than the reality. You try to find something wrong, you don’t want to like their smile, and their hair, and their eyes and their overall weird behaviors. You don’t want to feel like this person is going to be on your mind more than you are on theirs. 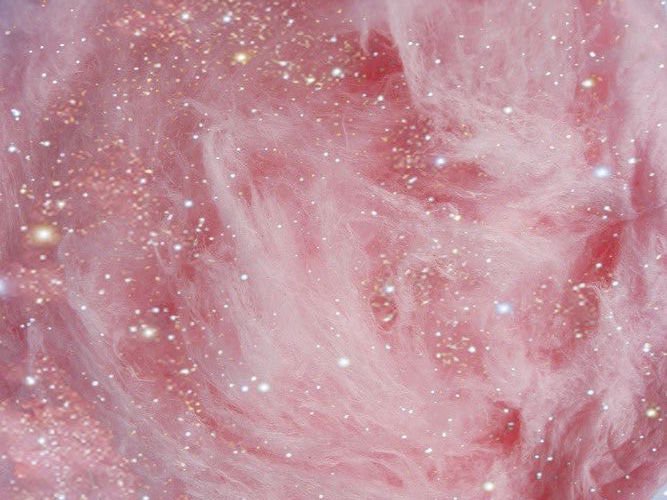 The clouds float by beautifully, fully, and then become sparse. But the feeling of floating on the fact that there is something that’s going to happen. Some type of zephyr, that takes over in such a gentle way, that you can’t help but flow with it, into oblivion, never wanting to come back from this feeling of tingling molecular pulsing warmt.

Yet still. What if this lingering leads to nothing, and that all your desire stays pent up at your rim. Now too much time has gone by (like 3 days) and you don’t know if you will even feel the same when you see them again. You almost think of self-sabotaging the opportunity to experience the lover(s) again. However, you also feel your heart racing at the idea that they have also been enjoying the wait, and therefore, when you finally, finally reunite, then this could create an explosion. That’s how much build-up has caused you to want it. And want it really bad.

When the day comes, if it comes, that you are in the presence, of your real, raw, desire, what will you do with them? Will you stand there, physically locked in your mind about the dream you have so long anticipated, that this person would take you, and throw you against the wall, and bite every bit of your body, in a glass elevator going down. Or will you even forget that dream and create another one in the moment. In the back of your mind, you are already coming, at the chance that anything could happen, including nothing. Except in this case, nothing can also be everything.

Completely acting the opposite, of how you feel, and in a very respectable manner, holding nerdy conversation about something like Bob Ross paintings or watching the Naked and Afraid survival series on the Discovery channel, to see where they will travel. Your mind is all over their body, but you are maintaining your posture and distance. You both want each other so bad, but it would be too appropriately, inappropriate, which could bring the intensity to a halt. 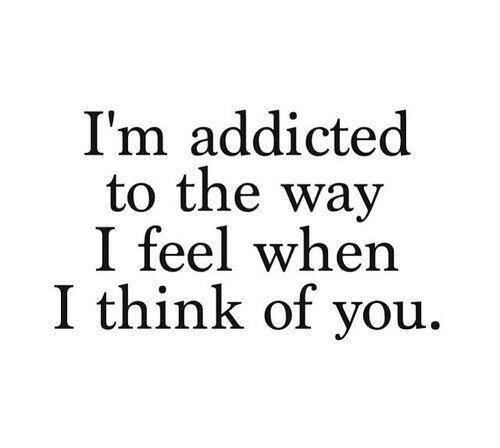 Neurotic eroticism is a thing.

And as a sapio sexual being, prolonging conversation whilst thinking of how sweet they would kiss my clit with the way their lips move, is enough to make me wet in the moment. I may want these moments to continue, until they just couldn’t anymore, until there was a sudden instance, that penetrated through the walls of their skin, and into their soul. This type of energy fucking has a rare occurrence, and maybe it’s worth getting to know even more.

And in knowing more, the lingering lasts until there is a sudden spark of lightning. The energies that be, take over, and before you know it, you are fucking the fucking shit out of each other and time/space/atmosphere don’t exist. Together you become a bolt of powerful reciprocity.

It’s so worth it. 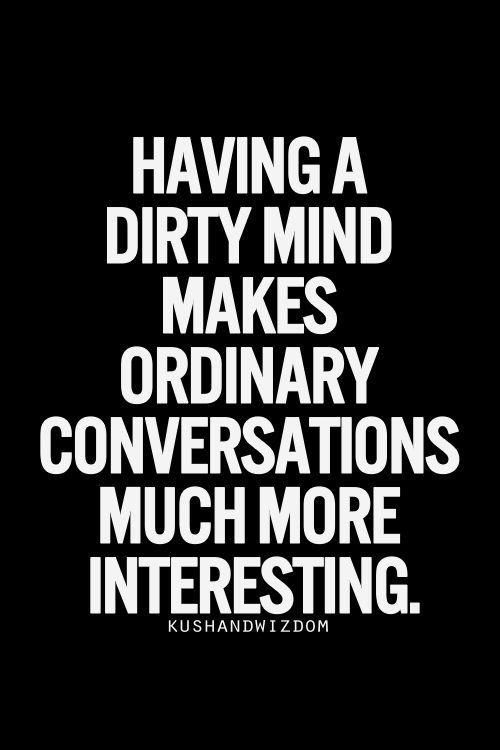