Let’s fight the Orgasm Gap - together

Dear reader, I really wish you’re one of the lucky ones who has had, in their time, a manifest and bountiful number of orgasms. That you and your partners came and came. But in case you’re a women and had sex with guys, you’ve probably been let down on that account. You know what I’m talking about: The orgasm gap. 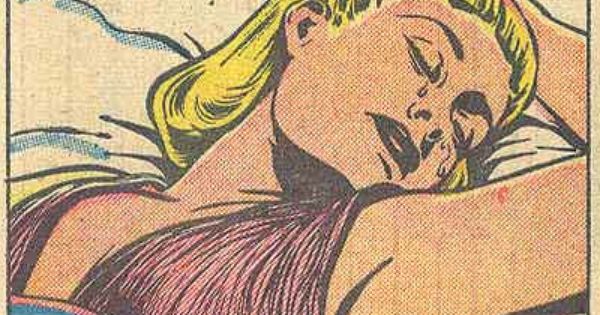 And you are not alone. In a study by the University of Indiana, more than 6.000 Americans between 21 and 65 were asked about their recent sexual experiences. 91 per cent of men reported to have had an orgasm, while only 64 per cent of women had come. In another study, the researchers wanted to know how often women came when they had sex with other women: 75 per cent. According to the research team this is down to a greater familiarity with the female anatomy: Women know what gets them off. The probability to have an orgasm is highest when women have sex with other women. But is an orgasm really just a question of cliteracy?

So maybe the orgasm gap isn’t so much a question of bodies, but of minds. The way sex is talked about is still very much shaped by heteronormative ideas about the genders. Men have lust, women inspire them. To imagine women as sexually lusty, as predators, as fuckers, as people who - deep down - don’t just wanna cuddle, but come, is still (!) no thinkable notion for many.

And these beliefs are so deeply engrained in our minds that no matter how much of a fierce lady you are in the daytime, when it comes to hetero-sex with a guy, many women tend to conform to these roles: Sex equals him coming. To ask to come as well? For many this is too much to demand.

Of course, I know that sex is not a race where you compete with someone to cross the finish line first. And yes, I also know that there are men out there who do their very best to satisfy their sexual partners. Really: Bless them! But I also know that the orgasm gap is a thing. A real thing. But it doesn’t have to stay that way, right? Things that are can be undone. But it would us all require to not only see women as sexually lusty in their own right, but also for us women to open our mouths: Make me come!

Please, try. Say it out loud. Say it loud and say it often. I promise: Fun will be had. By many, many more.

6 likes
Share:
Dr. G-Punkt
« Dr. G-Punkt is a real doctor (lit, not clit) and journalist. She writes on sex, love, relationships and gender. » All posts →

Let it flow! The power of female ejaculation

4 ways you can spice up your sex life this Christmas