I fucked Rural Romeo on another occasion, sober, before deciding it wouldn't happen again.
There was this other time when I yelled an occasional lover the instruction of biting my nipples really hard. Again, it all happened towards the end of a long, fun, blurry night and I wasn't used to asking for things of the sort. However, I knew this guy better -we used to have a strong connection in the past- and we were pretty horny after not seeing each other for a while. So my intoxicated self didn't hesitate to ask for what I wanted and he didn't think it twice before obeying.
The morning after, while taking a shower together I made a comment about how soared my nipples were. His only answer was "you asked for it." I froze. I couldn't say anything else. I felt there was just no point if he didn't understand or show any interest.
I have a bunch of stories about the intersection between excess of booze, dirtier, kinkier than usual sex and hooking up with men I wasn't sure I liked. I actually used to have a pattern. I'd get turned on asking for it. I loved to bear my marks as secret trophies and get off on making up stories about how I earned my bruises or bright red abrasions ("Oh yeah! I fell really bad on our last football match, ouch!"). I always kept everything to myself and never regretted anything I did. 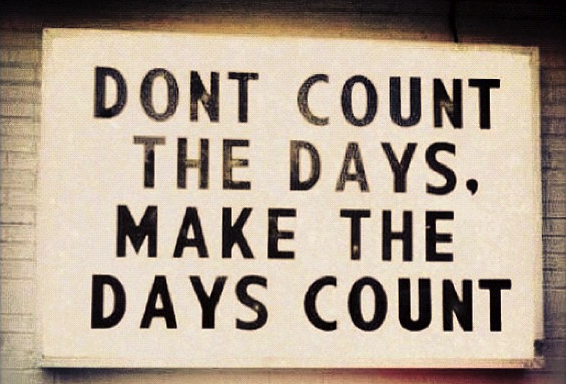 During that time I used to find my ability to take things further than usual pretty exciting. It was fun to follow my instincts without shame –thanks to the drinkies-, but something was missing. I didn't reflect much on why I would crave pain and being dirtier than usual only when I was drunk. I also didn't think it was a bit strange that I never discussed anything about it with my shitty lovers. If I was experimenting and being true to my desires, I was supposed to feel thrilled, even a bit proud of myself, right? But somehow that wasn't happening. My adventures were fun and stimulating, yet I never saw these experiences as sexually meaningful. There was something numbing about them, and the worst part is I wasn't aware of it.
Later on, I moved to Berlin. A fresh start in a city where nobody knew me was an open invitation to freely explore my desires. I followed my curiosity intuitively, with an organic drive to continue growing and getting to know myself better. I gradually flowed into a more open and sexually diverse environment.
I found lots of fun in sexually presenting myself in ways I wasn't used to. I let my weird, bitchy, dramatic, absolutely selfish, openly emotional sides come out to play whenever I felt like it. It started as a game, but curiously enough, it became an exercise of giving zero fucks about being likable all the time, an experiment of feeling fully in control for the first time in my sexually active life. Not that these moves made me invulnerable, but they helped me feel more at ease with myself. To the point where I stopped conforming to pseudo-lovers with whom I couldn't talk about whatever mess we made in bed. I kept partying but didn't need anymore to stage a wild night to be able to ask for what I wanted. I progressively understood my cravings for pain and filthier sex. 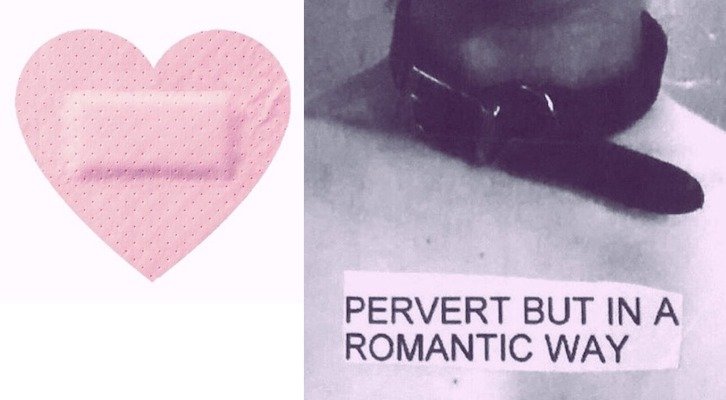 I finally got properly spanked for the first time. I was at home with a new lover, both of us chilling, naked on the bed. At some point, they made a comment about my 'spankable' bum and I felt eager to give it a try. My lover was experienced in these matters and I was comfortable with the chemistry between us, so I felt in good hands. I lay on the bed, ready to feel it all, closed my eyes and focused my attention on the different sensations, sounds and intensities every time their hand landed on my skin; I contemplated the pain, my moans, the anticipation in the silence between spanks. It didn't take me long to feel high. Receiving someone's careful, undivided attention in such an intense way was incredibly revealing and intoxicating. We hugged tightly after we finished. I was still tripping, a few tears of joy ran down my cheeks.
I learned so much that night. I found in myself a new way of giving back and provoking certain emotions by keeping myself open and receptive. I also understood all the problematic aspects of my first experiences.

- I unconsciously used to think my sexuality was so fragile I couldn't' bear being shamed for behaving in an 'unusual' way.
- Whenever I chose to express myself sexually I usually felt at risk of being misunderstood, or even abused in my openness and vulnerability. I was cool whenever my lovers spoke openly about their preferences, but I found the act of expressing myself in a clear way somehow intimidating.
- So that's why I used to be fine with fucking men who didn't mind my pleasure because that saved me from having to explain myself. I unconsciously used to think I had to give explanations about what I like!
- In consequence, whenever I wanted to explore my own perversions, I 'protected' myself by fucking men I was barely attracted to. It all worked as planned, I got away with what I wanted without any sour moments. However, I was lonely in my pleasure, unable to fully enjoy myself, incapable of truly owning the experience.

I blame all this on the ways in which our heteropatriarchal society has reinforced an internalized position of inferiority and self-doubt on me, as a so-called 'female' body. I was made to adopt a sexuality based on constant apology and a sense of powerlessness. Unlearning these ready-made facts is a difficult, long process I'm far from being done with.
Of course, I'm still fragile at times. My insecurities aren't entirely a thing of the past. Every now and then I regret caring too much about being liked by some people. However, unlike some years ago, I'm fully convinced that showing myself in an honest way is one of the most pleasurable things I could do. Now that I've finally understood it, I feel I'm grasping my own power.

I still keep the habit of fucking perfect strangers in crazy nights out. Every now and then I hook up with people I won't be interested in seeing again. But now I found the way of making these experiences sexually meaningful. I own my pleasure and am responsible for it. Without shame.

How To Ask For New Things In Bed?