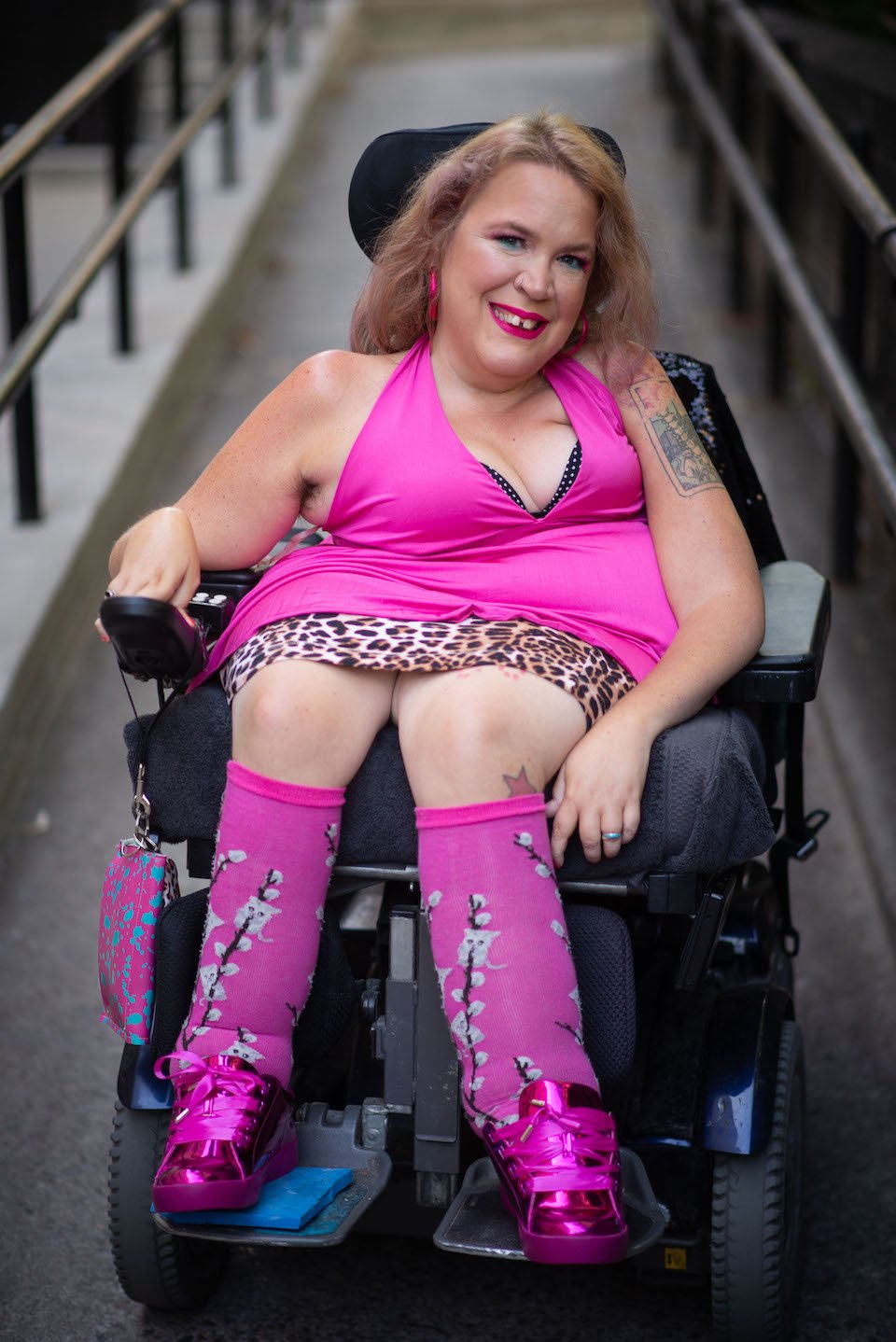 Although a handful of companies catered specifically towards people with disabilities have emerged in the past, most have disappeared. In 2008, Dino Capone founded the now-defunct Deaf Bunny, described by Wired as the “first deaf-owned and deaf-staffed” company. In an accompanying interview, he explains: “ASL (American Sign Language) is the common thread of the deaf community and social behaviours – such as eye contact, body language, facial expressions and vocals (deaf people are loud!) – are unique to our culture. You won’t find that in mainstream adult movies.”

In other words, there are creative ways to approach accessibility – and, done right, they can be sexy as fuck. “I know lots of people hear the word and immediately worry that making their site accessible is going to cost them a lot in terms of time and money,” concludes Girl On The Net, “but honestly, I think it’s about accepting that you’ll never get it 100 ‘right’. You just need to listen to your users, and try to offer your work in different formats where possible.”

3 likes
Share:
Jake Hall
« Jake Hall is a London-based freelance writer fascinated by everything from sex and sexuality to music and culture. » All posts →
as somebody with a disability, blindness from birth, I found this article very intriguing. audio described porn is usually so terrible it's laughable. I have also found very little to recommend a lot of the audio stories I have heard but maybe that's because I focus on the voices and not necessarily the action therein. This might just be my particular hangup because I also have trouble with guided meditations. Just like any described video, is always a question of what to leave in and what to leave out when writing the script for the description. In general, porn does not have a lot of dialogue and one usually needs about 3 to 5 seconds of space to insert a description before something takes place. I tend to read erotica to focus on visualizing the story for myself. This of course leads to the issue of whether the writer decides to include details that are pertinent to a good visualization or not. Sometimes saying less is better, but other times more detail would quite literally flush out the scene. in a true twist of irony, I don't know if this comment will be posted because the comment form is not accessible to my screen reader.
1
2
0

My Most Coveted Oral Sex Workshop