The transition from production to performing was one of the most adventurous things Drew has ever done sexually. Being new to the industry, he was quite nervous and self-conscious at first, but luckily had a very patient and encouraging teacher in Kimberly. They now film about 50% of their sex life and make some fantastic scenes together! 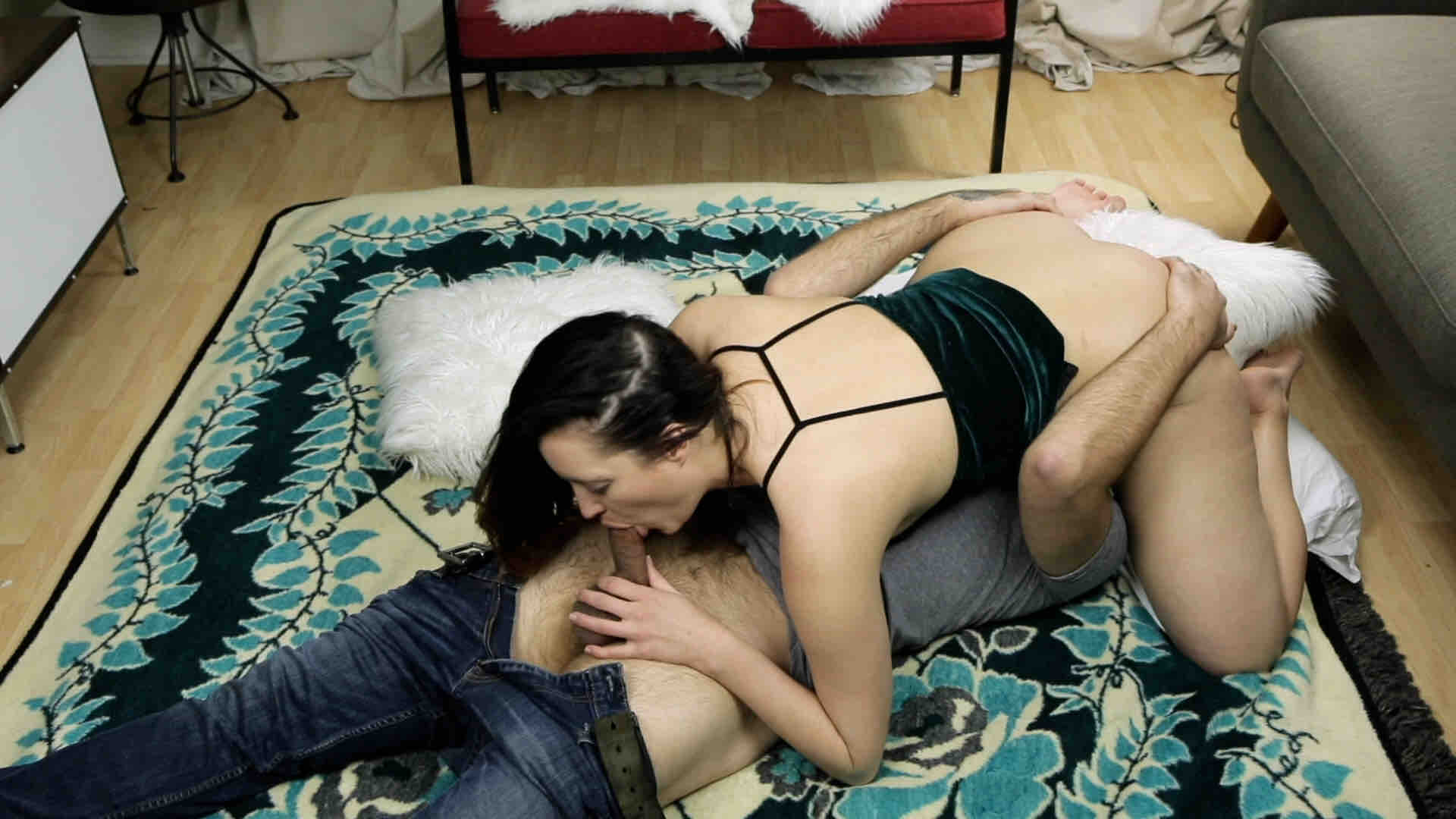