Silas and Nico's story goes like this: Nico throws a party in Cape Town. Silas goes to the party. He sees Nico. He comes directly up to her and buys her a drink. She asks him to accompany her to the bathroom to make out. They make plans to go home together later that night. But they end up losing each other, and since Nico had given Silas a wrong address by mistake, he walks around for over an hour trying to find her house! Needless to say, they didn't hook up that night! In the end they did manage to connect and Nico invited Silas over for dinner while she was housesitting for a friend. She was sleeping on the couch, and there wasn't enough room for the both of them. He asked to give her a massage, so they laid down a blanket on the floor. Nico remembers vividly the way he smelled, and how he touched her naked body. His heart was beating so fast, she could tell he was nervous and found it meaningful. He ate her out and she sat on his face, which is still one of their favourite positions. 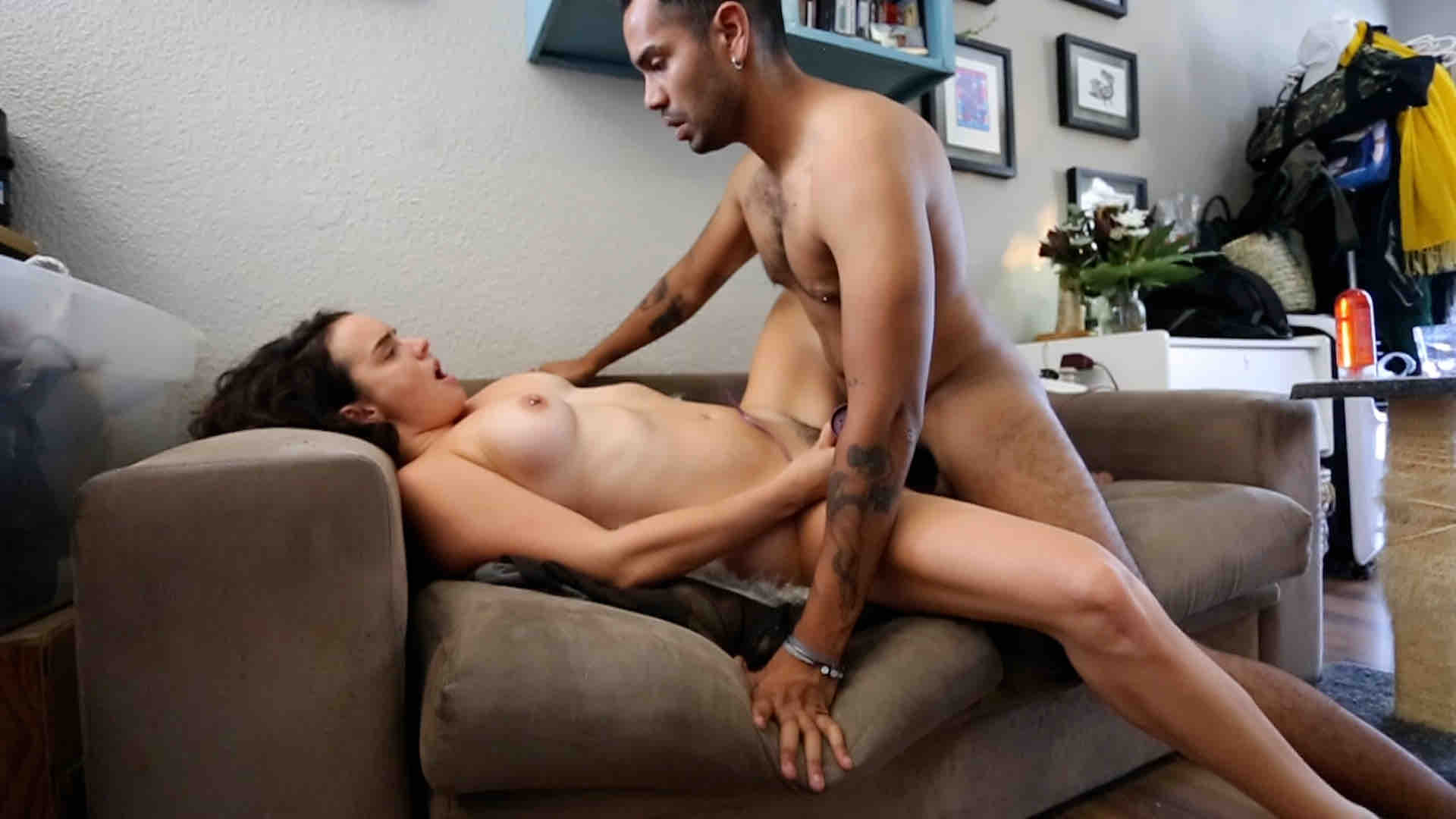