Ulysses and Asteria met in the first year of high school. They both decided to take a woodshop class. Asteria was the only girl in the class and they just naturally became best friends which quickly turned into more than "just friends." She would go over to his house and watch movies and by the end of the night, they would be cuddling so they decided to start dating. They've been together ever since and they moved in together after graduation. 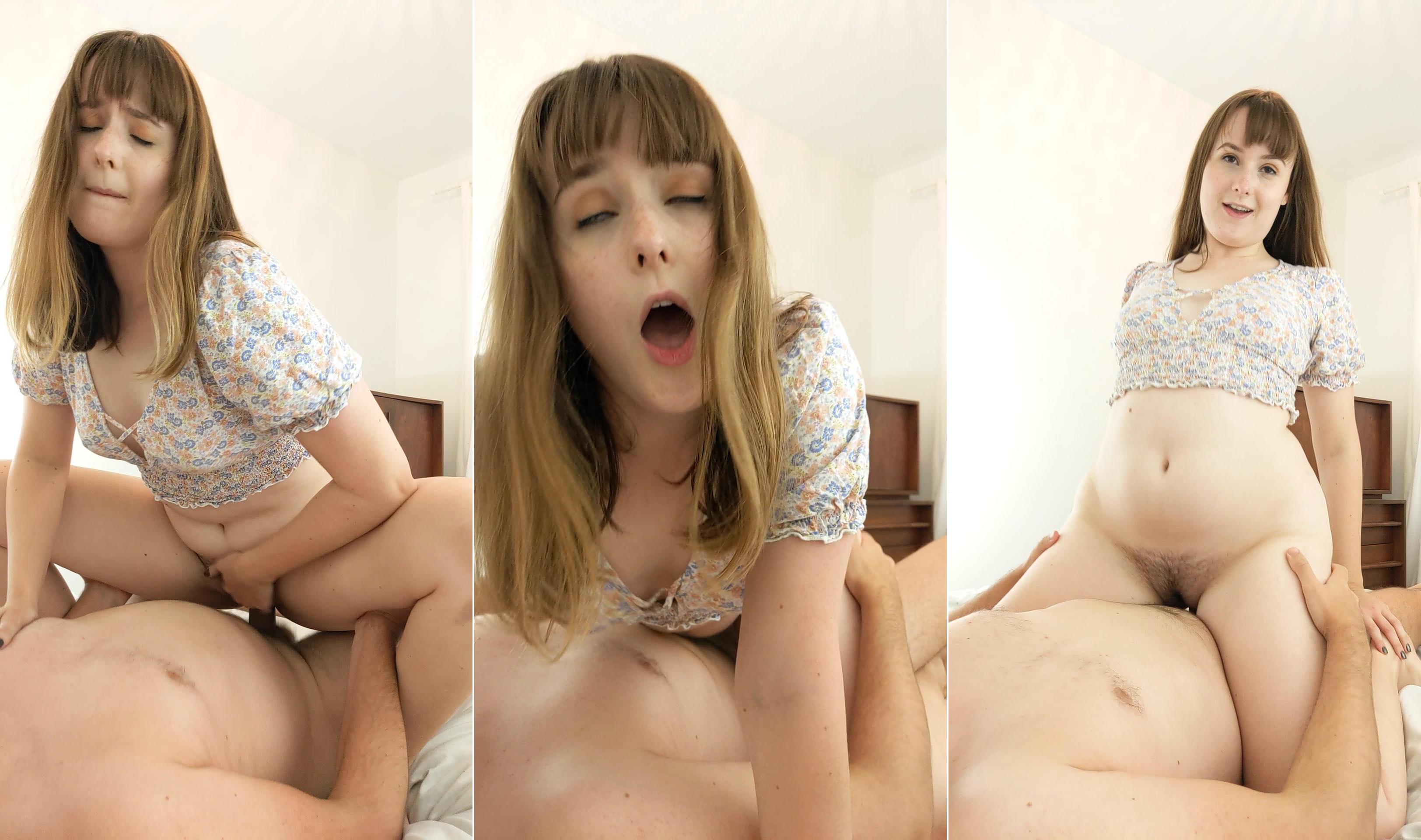