This week’s guest has the answer for us: our very own Paulita Pappel. 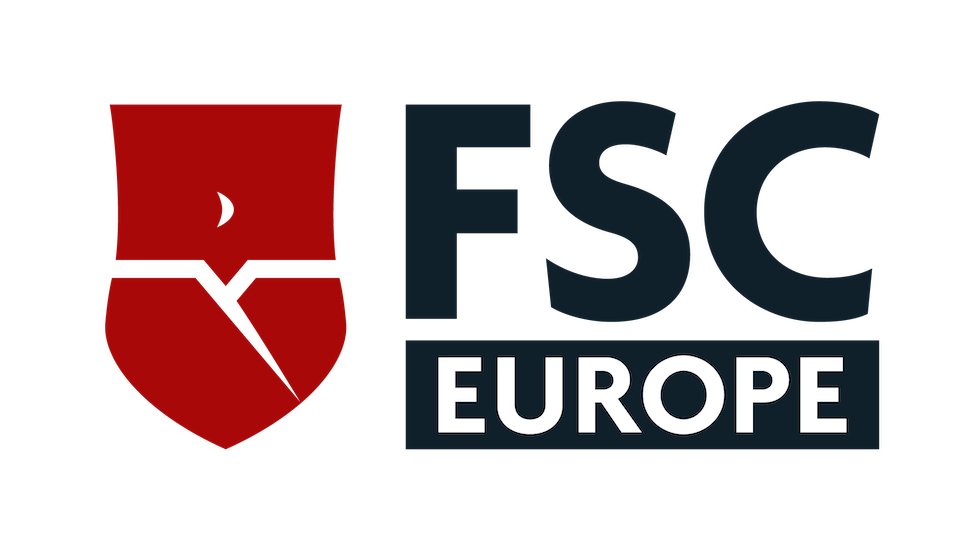 Paulita Pappel is a feminist filmmaker and pornographer based in Berlin. She’s the co-founder of Lustery, a platform for real-life couples around the world to document and share their sex lives. She also co-organizes and curates the Pornfilmfestival Berlin. Paulita is also a producer, performer, director, intimacy coordinator, podcaster, and advocate for a sex-positive and consent-based culture.

LISTEN TO THE FULL EPISODE HERE:

Daddy Issues: Take What You Can Get