Why Loud Sex Is Good for You

When I was twenty-one, I moved into my first apartment in New York. It was my own slice of the city, a cute studio in Queens complete with nosy doormen, stubborn little roaches, and a long commute on a notorious subway line (f- you, F-train). But truly, it was perfect. Especially as it granted me the privilege of living sans roommates. So I could freely indulge my two favourite pastimes: random nudity, and vocal sex.

I’m sure no one who knows me IRL is terribly surprised by this predilection. I’m kind of just a loud person. I have a booming laugh. Attempts to startle me are met with a

The gendered notions around who is or isn’t “supposed” to be expressive during sex certainly don’t help. Women who sleep with men are often conditioned to vocalize their pleasure in order to massage their partner’s ego, even if they aren’t having much fun. This is largely why fake orgasms are so popular, that and speeding up sex.

I think loud sex sounds are wildly hot. But even if that’s not the case for you, getting vocal can physically enhance your experience. For one thing, it keeps breath and blood flowing freely throughout your body, which has a majorly positive impact on your peak. You can test this out solo by taking a few deep breaths right before you’re about to come Auditory vibrations work wonders too: by humming and moaning during oral you can enhance the pleasure for both of you. Science!

But moans, shouts, and the occasional breathy “fuck” aren’t just sexy, they’re also valuable communication tools. A gasping ‘yes!” signals to your partner that whatever’s happening is reeeeally working for you. Also, for those of us who are still practising communicating our wants and needs, a wordless overture can lead to more explicit direction later. 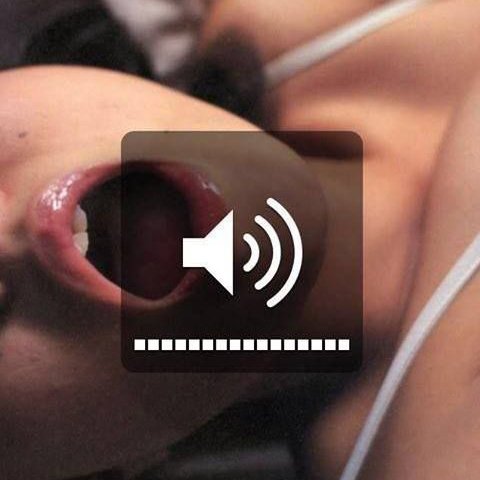 Simply put: when we exert ourselves, our bodies make a sound. So sex sounds are a lot like putting down heavy dumbbells at the gym. Language researcher, Lorraine McCune highlights the importance of the grunt in tennis, “when you squash the grunt,” she said, “you’re having to use energy that you could have used for your stroke to suppress a vocalization.” In other words, staying quiet hurts your game.

So does that mean you’re not having good sex if it doesn’t sound like a rendition of Fleetwood Mac’s Big Love? Not necessarily. Opting for quiet could mean you’re busy focusing on pleasurable sensations or listening to your partner - and that’s great too.

When To Shut Your Pie Hole

If you do want to enjoy a raucous romp, time and setting matters. Morning sex, while the kids are asleep or public restroom sex, should probably be hushed. Besides, trying not to get caught can be pretty hot as well. Do be considerate of those within earshot who did not or cannot consent to such a scene. But when the right moment presents itself, I say shout it out! 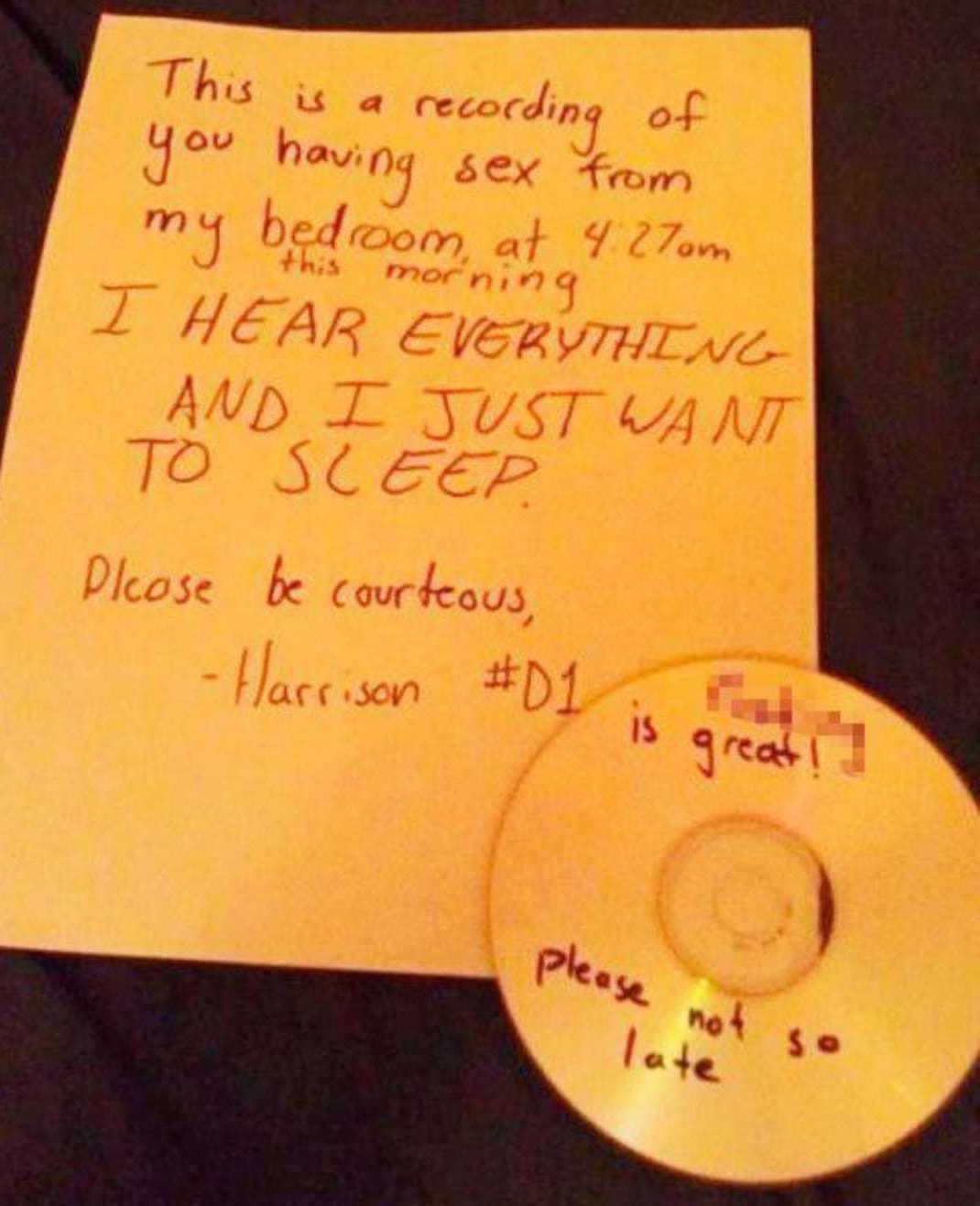 Most of the time, my current living situation is not conducive to fucking in my favorite way. When I had that privilege in New York, it was so much easier to get out of my head and into my body, and not take myself so seriously. I’m anxiously awaiting the day that I can live out loud again. If you ask me, sex is best when it involves every single sense.

4 likes
Share:
Aria Vega
« Aria is a poet, essayist, and advice columnist (ASK ARIA @ Lustery POV) based in Atlanta, Georgia. Her work explores sexuality, relationships, and somatic experiences. When she's not daydreaming about living underwater, she's probably talking to her houseplants or meditating under the moon. " » All posts →

Guys Don't Have To Be In Charge