We could agree that any action performed consciously in front of a camera is automatically a staged performance. We should be old enough to discern between reality and film. If we acknowledge that, we can embrace the art and enjoy the ride.

SO, WHAT?
Films are not judged by the factual realness of the physical actions consummated on set, but classified in categories such as fiction, documentary, experimental, depending on the proposal of the filmmaker and their execution. Since there is no inherent characteristic of the product to differentiate between pornography and film in general, I suggest that we adopt the terminology of film to describe porn. Finally, the time has come for the social acceptance of pornography as a cultural medium in the audiovisual industry, instead of at its edges. This would allow us to explore pornography as an academic field of study and, possibly, even to enjoy it without shame. Wouldn't that be nice? Let's try it out with some real life examples and see how it could work.

1. The Submission of Emma Marx, by Jacky St. James 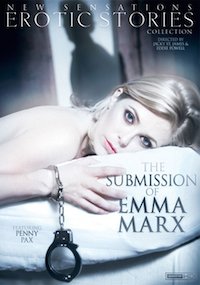 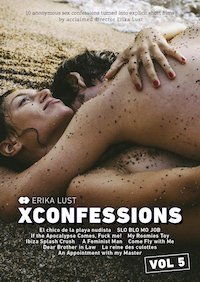 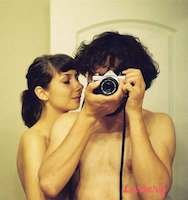 There is no made up plot or story framing the actions, the performers play no concrete fictional character, instead, they perform the sex as themselves spontaneously:

AND WHY?
This is just a short example to illustrate the potential of using the language of cinema to categorise pornography, and of course, an extensive study would offer a much more differentiated analysis. This proposal does not aim to create in any way a hierarchy or present some way of sexual expression as more or less valid than others. Every sex performance is legitimate and at the end of the day, it's all about personal preferences. Whatever yours are, if science-fiction series or art-house documentaries, the radical notion that porn is just another genre of film offers great advantages to us all.