Not Coming During Sex

Not all women have problems coming, as Samantha from SATC affirms, 'when I RSVP to a party, I always expect to come'. But to come or not to come, should we really be punctuating our lives with sexpectations?

Many women are not coming during sex and, in case you didn't know, that is a HUGE PROBLEM, apparently. So open-mouthed huge in fact, that it's been dubbed the orgasm gap. It describes the fact that just 1 in 5 women come during sex and worse still, we only manage to climax once for every three times a man triumphantly bangs one out. So, despite our best efforts to keep up, why are we lagging so far behind? 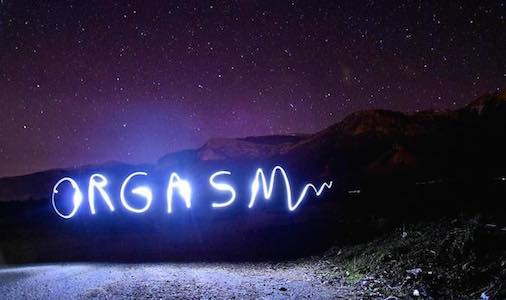 Let's go back to where this all started. In the 1900s, Sigmund Freud decided that clitoral orgasms were a teen thing that women should grow out of into the mature, vaginal orgasm. Failure to do so was seen as a sign of psychological immaturity or worse, a mental illness. The next thing you know, Victorian doctors were getting women off with clit stimulation as a treatment for so-called hysteria. Let's put it this way, the history of female orgasms leaves little to be desired.

So have we changed our tune since then? Not really. When women don't orgasm during sex it is still something that needs to be cured. The need to remedy this horrifying ailment is so pressing that female viagra has come to save us. Addyi is its name, and its similarities to viagra are loose at best. Male viagra calls on blood to stop drifting around and come on down but Addyi acts very differently, focusing on serotonin and dopamine instead. In other words, women can't come because they simply aren't feeling happy enough. You probably don't need me to tell you that the success rate of Addyiis negligible.

But it's not just on screen that our pleasure and anatomy barely gets a look in.

Society does an exceptional job of it too. Just imagine what it would be like if women walked around talking about their vaginas the way men talk about their dicks? All genitals harmoniously receiving the attention they deserve. Bottom line, If you have to see female pleasure to know it exists, we don't have much material to work with. I mean, we only just figured out what a clitoris looks like for god sake.

But you know what, it's not very hot to imbue sex with a load of problems either, it leads to women having thoughts like, 'I can't come during sex, does that mean that something is wrong with me?' This brings us back to expectations. What if, not coming in sex could also be seen as OK? 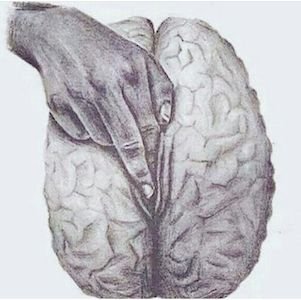 The fact that orgasms for women are not as predictable as crossing a finishing line is actually a good thing that, when embraced, could lead to much more interesting sex and maybe, ultimately, more orgasms all around. Men often do follow a desire, to arousal and then climax pattern but not always.

Many women, however, require physical arousal before they can get all desirous and then maybe they'll come, maybe they'll get turned on from that and come again, simply with the power of their minds. Who knows?! What gets one of us off isn't the same as the next, and desire may even change depending on our mood. It's wild.

Let's not get hysterical about it and act like something is wrong inside us that needs to be cured. You know what? When I RSVP to a party, it's unlikely that I'm going to come. I don't care what I said on Facebook. I'm flakey as hell and so are my orgasms.