The first argument is linked to sexism which still – despite some progress – plagues societal attitudes. Men have been told their entire lives that they need to be dominant, to exert their masculinity; the implication here is that being penetrated makes them submissive and, therefore, less of a man. As we all know, this is bullshit. 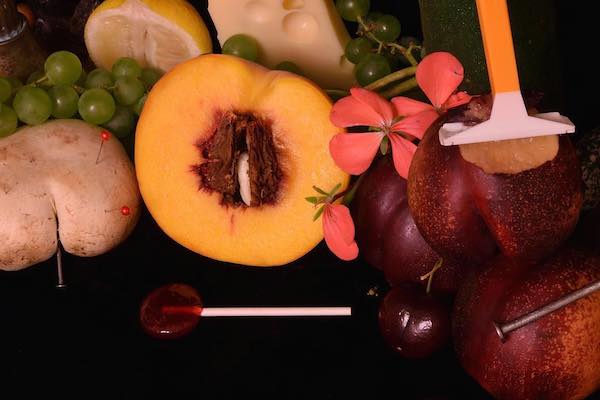 3 likes
Share:
Jake Hall
« Jake Hall is a London-based freelance writer fascinated by everything from sex and sexuality to music and culture. » All posts →