A Poetic Guide To Orgasms

Like people, orgasms come in many different shapes and sizes. One of my favourite things to do post-act, lingering fondles aside, is to take inventory of my orgasms: name them, paint them, shelve them in a library of illicit memories. Maybe that sounds a bit fastidious. But I think these ecstatic creatures deserve a tribute every now and then.

So, here goes, a poetic guide to the climactic spice of life. Like Pixar's Inside Out but for orgasms. A place for all O's, big and small. Snow White's Seven Dwarfs but for...ok you get the idea. Enjoy. 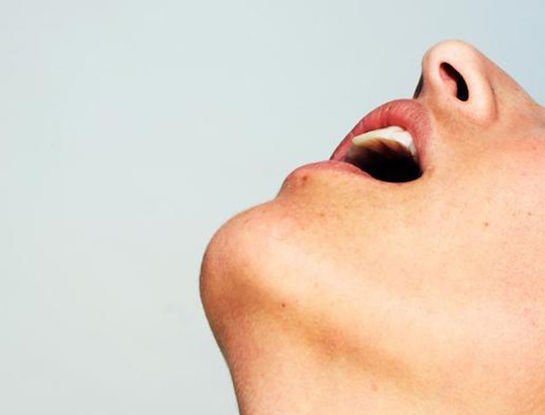 Now you see me, now you don't. This is the disappointing sibling of the orgasm family. It builds and grows and then...oh. What was that? Was that an orgasm or a sneeze? Warming to the grand finale and then vanishing without a trace, even you're not quite sure it happened. The mediocre twitch often appears during mechanical sex or lacklustre self-love sessions; your body won't be duped. But hey, sometimes we have a lot on our minds and not much time. It happens to the best of us. 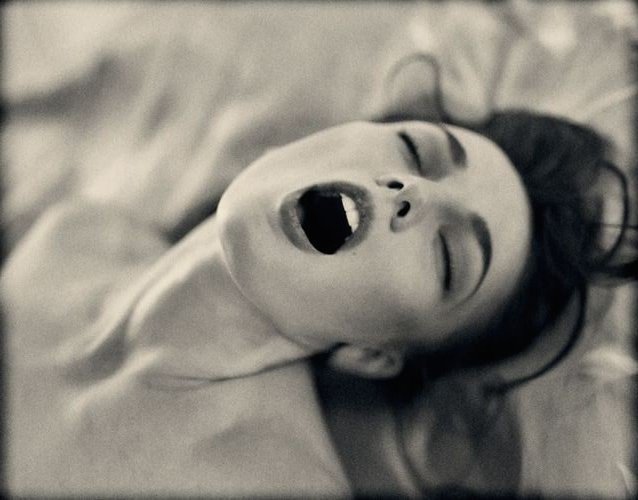 3. The Drove All Night Gasm

The hedonistic god of tired tongues and numb fingers. Your pre-bliss feels kick up and rise like leaves in the wind, swirling around, yes, yes...then calmly resettling. Not yet. The Don Juan of indulgent build-ups, again and again you reach the dizzying heights of climax altitude but this cat really hangs in there. Stick with it, you'll soon feel suspended in some golden tantric bliss. Hard to stop because everything feels so good, it's not what happens when you get there, it's the climb.

You're aiming to climax together...carefully building...timing everything right...You flip on top and uh-oh, wait, no! Not yet! Too late it's happening. The orgasm that doesn't give a damn about you and your rules. This badass guy will come and go when he pleases. 'You don't own me!' He shouts, and slams the door to shake your body. Sometimes you can let this one slide and keep going, just pretend it didn't happen...But probably not if you dug your fingernails deep into flesh and screamed hallelujah. You probably won't get away with that.

One minute you're in the room, the next you're seeing stars. A psychotropic trip of the highest order, this orgasmic overture will transport you outside yourself. So powerful, your body turns numb and vanishes into its own pleasure. The big bang bursting at the lusty epicentre of the orgasm-verse, it leaves your hands numb and your legs shaking. Be careful coming down from this one, chances are you've contorted your body into some impossible position that made sense in the heights of pleasure but now reveals itself to be one hell of a cramp trap. Hopefully the lingering euphoria of your escape will soften the blow...

There you have it, a non-scientific, non-comprehensive guide. Remember, orgasms are like cereals, it's good to mix them up and try every flavour.

Lube it up! All you need to know to lubricate your sex life

What is Vanilla sex?