Let’s take things to the next level… Sign up now →
Suzannah Weiss
writer focused on gender and sexuality. 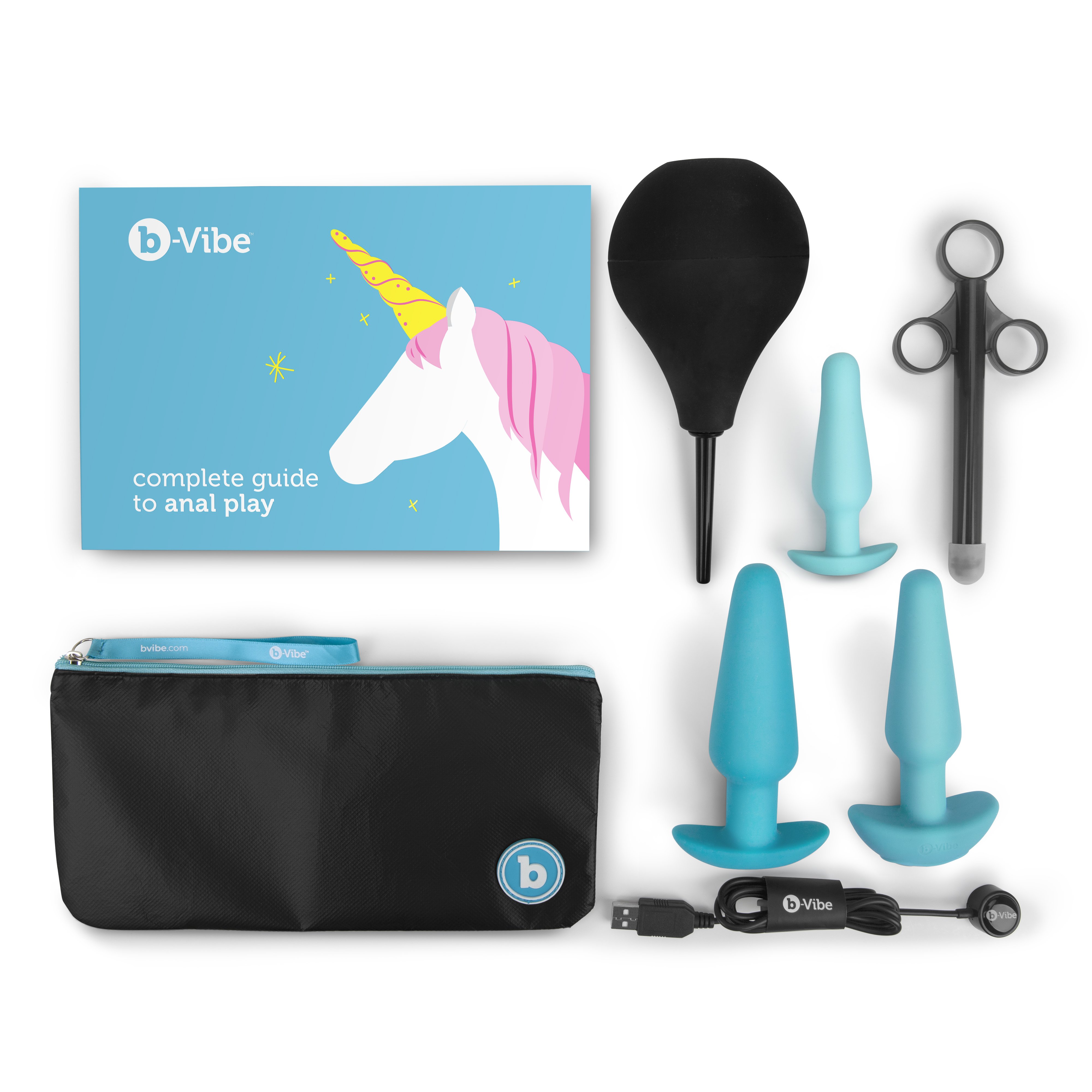 What other misconceptions about the anus are out there? 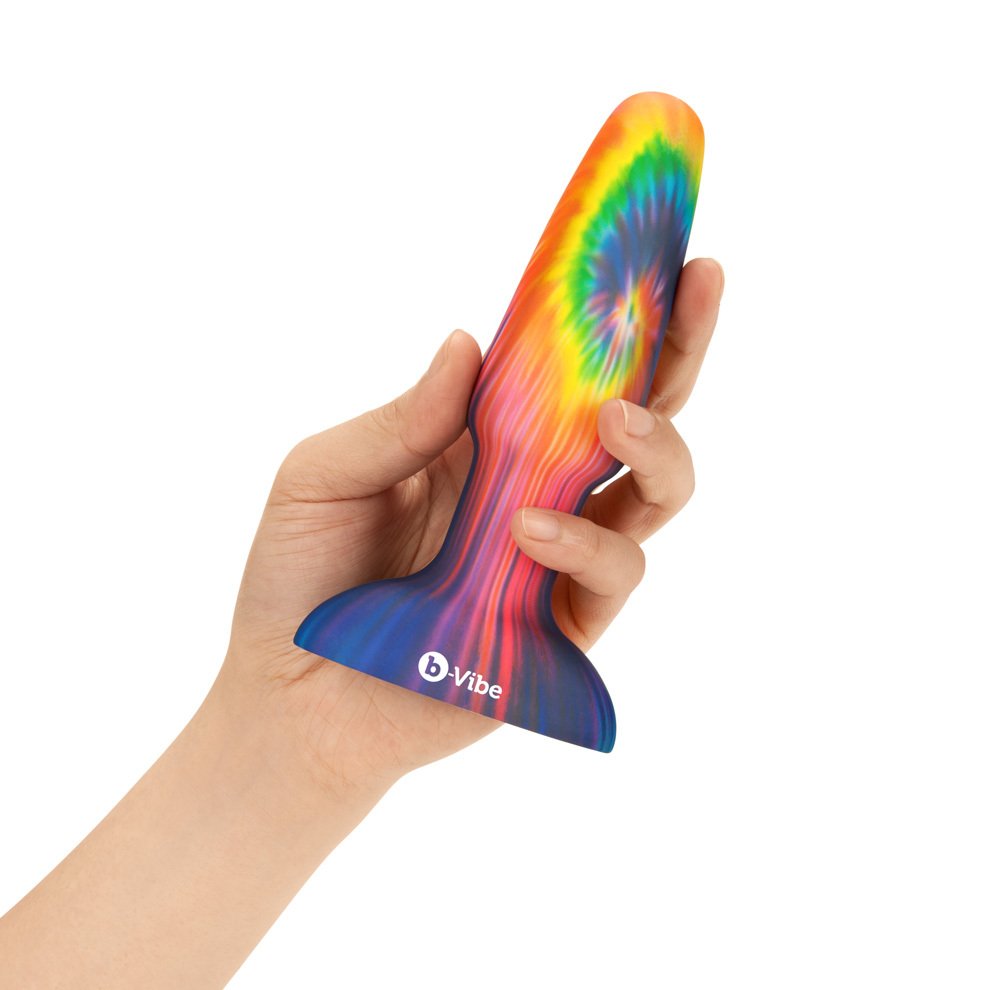 1 likes
Share:
Suzannah Weiss
« Suzannah Weiss is a freelance writer focused on gender and sexuality. Her work has appeared in The New York Times, The Washington Post, New York Magazine, and more. » All posts →

GETTING IN BED WITH SILKY & VELVET