Leak and Stevie met three summer ago, when Leak was recommended for Stevie’s call for a creative hair color model. They bonded the first day they met, sharing an immediate trust and comfort with each other as they discussed his hair styling. Leak soon became a regular customer and they began hanging out before and after his hair appointments. Around the same time, both of their previous relationships disintegrated naturally, and before long their friendship grew into one of the most fun, healthy, and exciting connections they’ve ever experienced.

Perhaps their craziest sex story came when Leak worked at a car dealership where he would regularly have to valet vehicles to different locations. One day, Stevie surprised him at work by showing up at the parking lot, hopping in the car, and telling him to drive. Almost immediately, she undid his belt and started giving him road head before climbing in the back seat and stripping down to only her thong. Unable to hold back, Leak pulled the car over and joined her, returning the favor by eating her out and then taking her from behind. Stevie ended up squirting all over Leak’s extra valet jacket he’d laid down to protect the seats of the customer’s car!

The couple’s favorite position would have to be reverse cowgirl, since it gives them both a chance to take turns controlling one another. They have a very spontaneous sexual relationship, where they might go through periods of wanting each other multiple times a day, followed periods where they simply want to touch each other in other intimate ways. As switches, they regularly trade dominant and submissive roles, often incorporating ass play and bondage into their sex. Further, their mutual bisexuality has led them to them to fully celebrate and encourage each other to explore their queerness within the relationship. 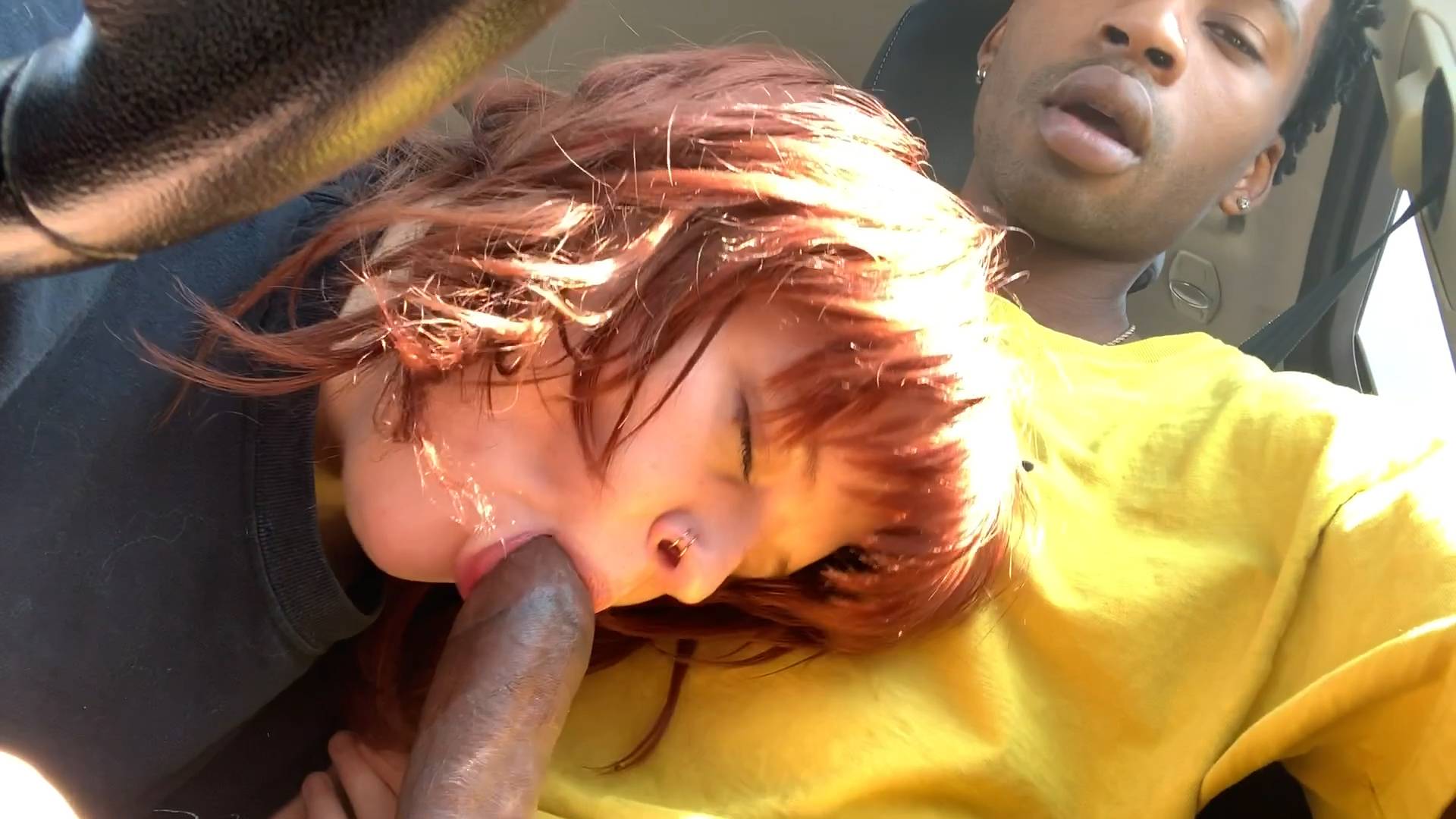