Spunky and Mr Spunks are a newlywed couple. They recently married, but they have been together in one way or another for 8 years. They started as co-workers, became friends, then fuck buddies, roommates with benefits, had an open relationship, and finally, a fully committed one but occasionally sharing a female lover in hot threesomes!

Spunky knew she was the one for him as soon as she laid eyes (and very soon after, lips) on his handsome cock. They had been hanging out as friends one night, chilling and walking around the city, and then went back to his place to crash. He offered to sleep on the sofa and let her have the bed (what a gentleman!) but she suggested to share instead. She then asked if he had a nice cock, she had seen his bulge when he was checking her out and was super curious. When he answered yes, she said, “let's see it”! He had it out in no time, as you can imagine, and she was definitely pleased with the view. The moonlight from the skylight hit it in such a way, it was like lights shining down from above giving his cock a magical glow - it was love at first sight with his cock. She fell in love with the rest of him later!

Therefore, sex has always been a big part of their relationship. They developed deep feelings for each other and knew they had something special. A couple of years ago, in search of new adventures together, they packed up their car and drove 2,500 miles across the US to California from the East Coast. Soon after moving, a friend suggested that they find a way to turn their passion for each other into making a living, as he knew that they liked to spend most of their time together naked.

So, they started camming as well as filming their own amateur sex videos. They love it so much and have never looked back! They now live in Baja California, Mexico, but travel often and love to film vids while they do (outdoor sex is their favorite). Now they are excited to be a part of the Lustery Community! 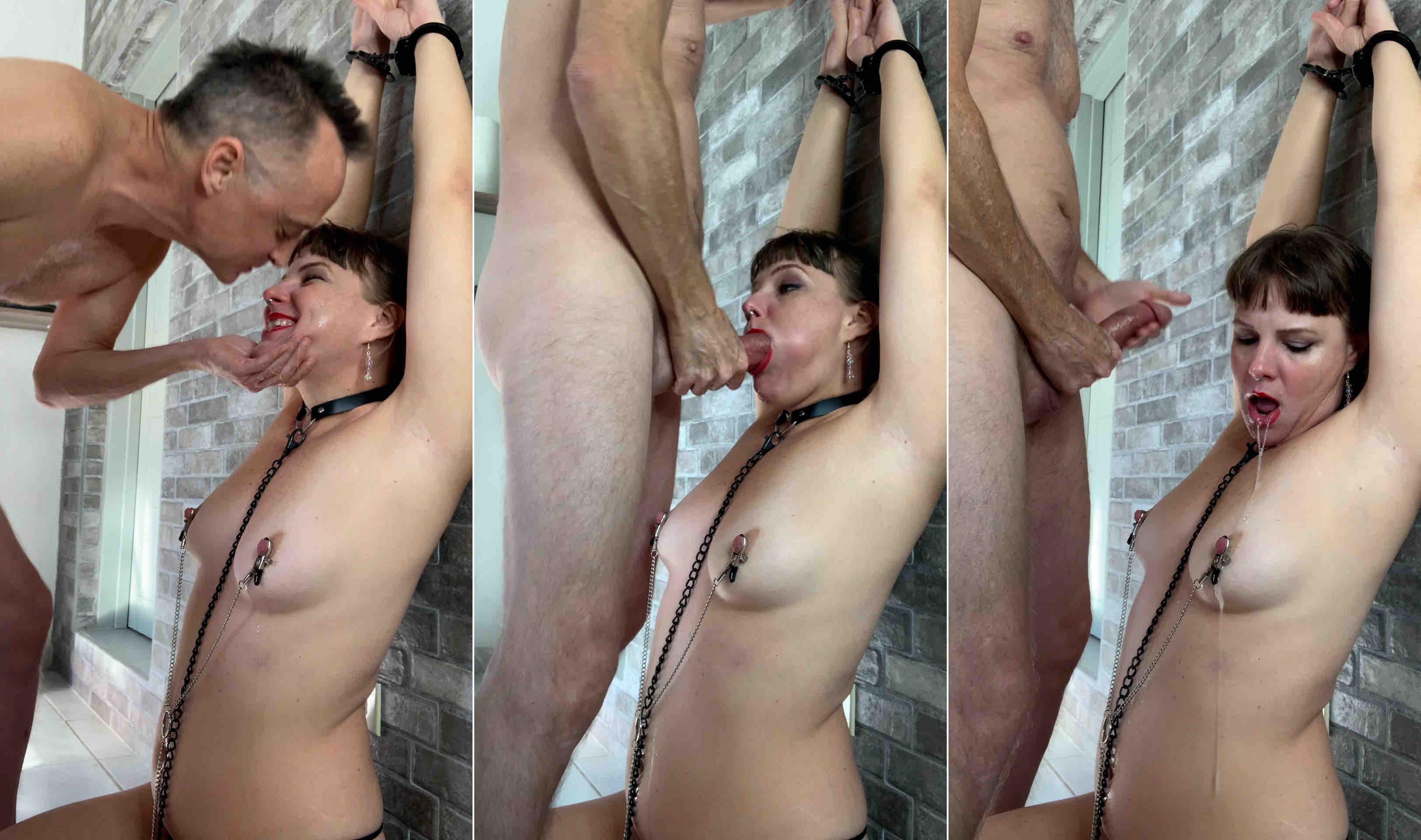